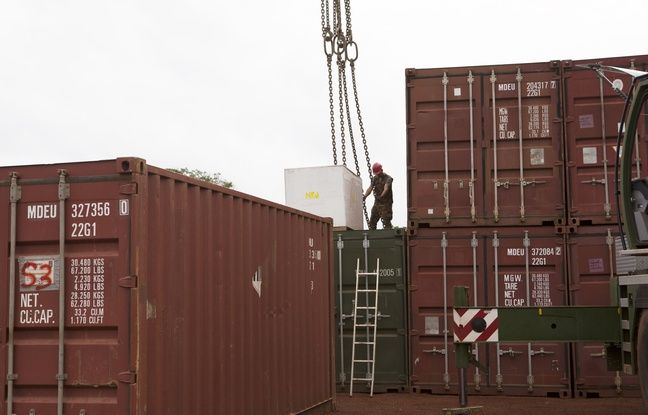 Mercuria Energy Group, a Swiss company specializing in commodity trading, thought it had bought copper… but it only received stones. The Swiss giant had paid these 6,000 tons of copper 36 million dollars (about 30.2 million euros) to Bietsan, a Turkish supplier based in the town of Tekirdag on the coast of the Sea of ​​Marmara in Turkey, as reported Bloomberg relayed by Point. Mercuria had no reason to worry, as she had already dealt with this supplier. Yet the entire cargo contained only pebbles which were copper only in color.

However, precautions were taken from the port of Tekirdag. The containers were inspected before they left Turkey for the port of Lianyungang in northeast China’s Jiangsu Province. According to the first elements of the investigation, the copper was replaced by the pebbles painted during the night after the passage of the inspectors and new seals were placed before the boats set off. Eight ships are affected by this scam.

The Mercuria group, which had paid for these cargoes in five installments, filed a complaint with the courts and the Istanbul police for “substitution of cargo” but also for “insurance fraud”. Because not only was there no metal in the containers leaving Turkey, but the Swiss group also noticed that six of the seven copper insurance contracts were false.

An organization linked to organized crime would be responsible for these various scams. The seller and two intermediaries are in the crosshairs of Turkish justice. Thirteen people were arrested in this case, some of whom were placed under house arrest. Difficult to understand in this case how thousands of tons of copper could be moved without arousing suspicion.