Technicolor to cut 102 jobs by the end of the year 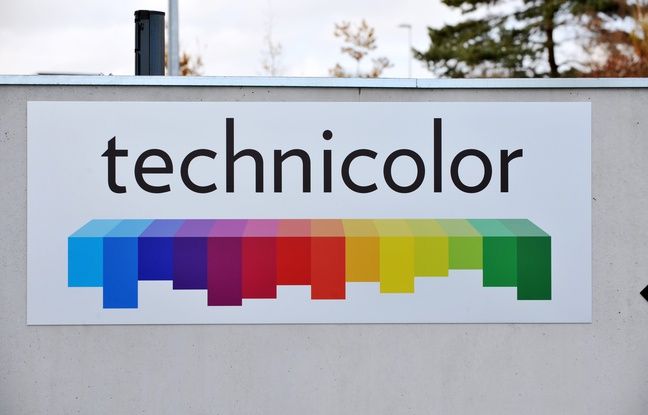 The ax has fallen. By the end of the year, Technicolor will cut 102 jobs at its Cesson-Sévigné site near Rennes. “After two months of negotiations, our three trade unions had no other solution than to sign the majority agreement drawn up by the management for the execution of the redundancy plan”, indicate in a joint statement the unions SUD, CFE -CGC and CFDT, specifying that their signature “does not constitute adherence to this strategy of relocation and reduction of staff”.

After having sold its Patents division in 2018 and then its Research and Innovation division in 2019, the French specialist in imaging technologies will therefore relocate the R & D part of its Connected Home division in India. “We are convinced that this PSE endangers the future of the site and more broadly that of the Connected Home division”, underline the unions, criticizing the management of Technicolor which “never wanted or significantly reduce the number of layoffs , nor modify a clearly constructed plan to protect some by laying off others ”.

In July, the management of Technicolor justified these cuts in the workforce by “deep and structural transformations” in the market for the design and supply of digital decoders, “with the decline in the use of traditional television and the appearance new uses of video consumption with streaming and VOD which replace the use of traditional decoders ”.

In addition to this market development, there is the emergence of new entrants, particularly from Asia, “whose cost structures allow them to charge prices much lower than those of traditional players”, with the consequence “a 25% drop in the market ( in value) of the design and supply of digital decoders between 2017 and 2020 ”.