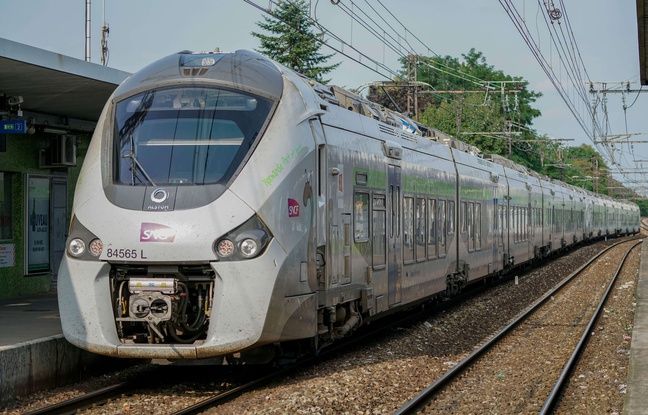 The experiment is to last three months. Since Tuesday, April 6, the TER of the Paris-Granville (Manche) line have been rolling on rapeseed, reports France Inter. The objective for SNCF is to initiate the process of decarbonization of its fleet while 50% of TER locomotives still run on diesel. This is a “great first in France”, welcomes the company on Twitter.

🌽Your Paris Granville line is going green !! A great first in France! The trains of the line will run at COLZA for 3 months. @SNCF spear with @RegionNormandie a test phase of this new biofuel, B100.

In total, 15 trains connecting Montparnasse station to the Normandy city are equipped to run on biofuel. The latter, B100, is 100% vegetable. “No conversion was necessary since this fuel can be used with current equipment. The only thing we had to do was set up a specific service station in Granville, ”said Jean-Philippe Dupont, regional director of SNCF Voyageurs for Normandy, quoted by France Inter.

The company Valtris, based in Verdun (Meuse), is responsible for transforming rapeseed into fuel, 800 tonnes of which must be delivered to Normandy. It will be transported by truck, running for the moment with a heat engine. Note that the SNCF hopes to achieve “zero emissions” by 2035.