Tesla could get into fast food 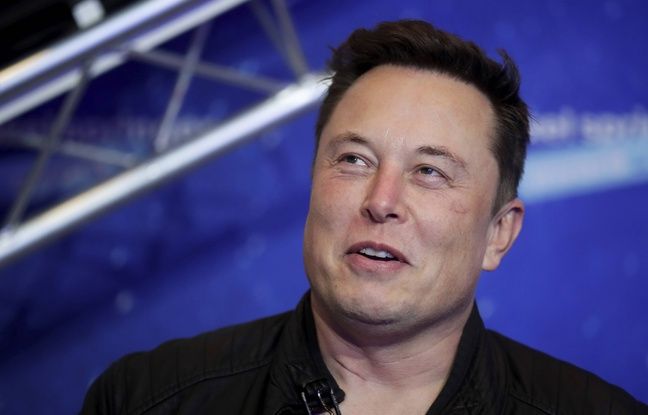 Tesla filed on May 27 a request to file three different brands in an area where we do not expect it. The official document of the United States Trademark and Patent Office (USPTO) indeed indicates that the automaker wishes to register these entities in the sector of “catering services. […] ephemeral, […] self-service, […] to take away “.

The elements to which Tesla wishes to obtain the exclusive rights are the name Tesla, the “T” constituting the company logo and the representation of the mark written with the emblematic typeface of the company, specifies Electrek. The USPTO registration application will be reviewed by a lawyer around August 27, 2021, the site says TechCrunch. It marks the beginning of the potential realization of a project already mentioned by Elon Musk.

In the past, the CEO of Tesla and several other senior executives of the company have publicly raised the idea of ​​investing in the restaurant business. The subject was discussed in 2017 by JB Straubel, director of technology for the manufacturer, during a conference on technology applied to restaurants. The brand then indicated that it was studying the possibility of transforming its loading stations into grocery stores.

Gonna put an old school drive-in, roller skates & rock restaurant at one of the new Tesla Supercharger locations in LA

A drive-in with “roller-skates and rock”

These stores were to offer a catering service to customers waiting for their vehicle to be recharged. The project never came to fruition, but some stations had been equipped with waiting lounges. In January 2018, Elon Musk had mentioned on Twitter his intention to equip one of the Tesla supercharging stations in Los Angeles with an “old-fashioned drive-in, with roller-skates and rock”.

There too, the restaurant had never seen the light of day. Tesla declined to provide additional information regarding the project for which the company has made these registration requests.