The A380 assembly line converted to produce A320s near Toulouse 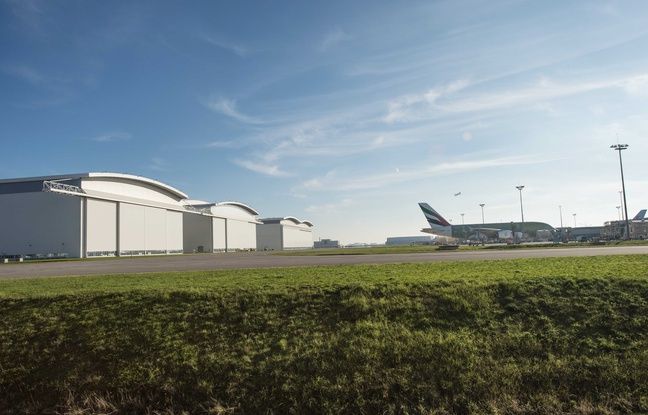 For months, the project was at a standstill due to the health crisis. To support the ramp-up of production of its A320 family planes, Airbus gave the green light in January 2020 to the creation of a new assembly line in Toulouse, within the Jean-Luc Lagardère factory. which until now produced the A380s.

But the coronavirus has passed through there in the meantime and put a stop to this project, the company having decided to reduce the production of its commercial planes by 40%. The management of the European aircraft manufacturer announced on Wednesday morning that it was relaunching it in order to allow it “to increase the flexibility of its global production system in order to respond to the recovery of the market and to future demand”.

Operational at the end of 2022

This final assembly line, more modern and digitized for the A320 and the A321, will replace one of the current lines that produces the A320 in the Pink City. “It should be operational by the end of 2022. This project is now relaunched, thanks to a recovery in the emerging market and a potential return to pre-crisis production rates expected between 2023 and 2025 for single-aisle aircraft, ”said an Airbus press release.

Today the A321 is only released from the Hamburg, Germany, and Mobile channels in the United States, while its A321XLR version is due to be put into service from Hamburg from 2023.

The very last A380 to leave the Lagardère factory took off last March and should be delivered to Emirates next year. Airbus therefore had a site available quickly, as well as the manpower to take over the best-selling aircraft from the manufacturer, which has already sold more than 15,500 and has an order book of 5.650 devices in stock. Ultimately, it was planned last year that 500 people would work on this new assembly line.