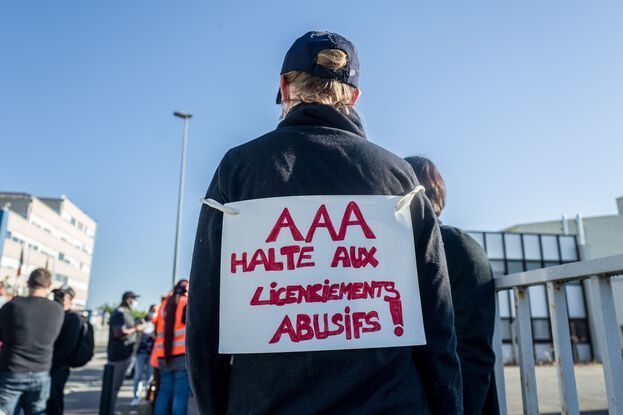 In the middle of the summer, the announcement of a social plan of more than 700 positions within the aeronautical subcontractor AAA had caused a stir, before being revised downwards in the fall to 500 positions affected, in Toulouse but also Méaulte, in the Somme.

An agreement for a job protection plan (PSE) was signed in October, but the CFDT had decided to file a petition before the administrative court to have it invalidated. The judges followed the union’s request, believing that the administrative authority (Direccte) had not monitored the employer’s compliance with its obligation to prevent psychosocial risks.

Don’t let go when the decision is not right. From the start, the CFDT teams alone have denounced the PSE at 3A.
The TA followed all of our arguments on the challenge to the PES and canceled it.
We start from zero without forgetting anything.

A victory for the CFDT which had denounced an abusive plan. “Today, 280 people have received their dismissal letter out of the 415 redundancies that are to take place. However, there are again temporary workers in the company all over France, this confirms us in the idea that we should have gone on a long-term partial activity scheme (APLD) to get through this period of crisis. », Explains Arnaud Robin, CFDT delegate of the company.

The union’s fight is not over, “as long as all remedies are not exhausted”, continues the delegate. If the invalidation is confirmed, the dismissed employees could then turn to the Prud’hommes.