The Bank plans to cut at least 650 jobs 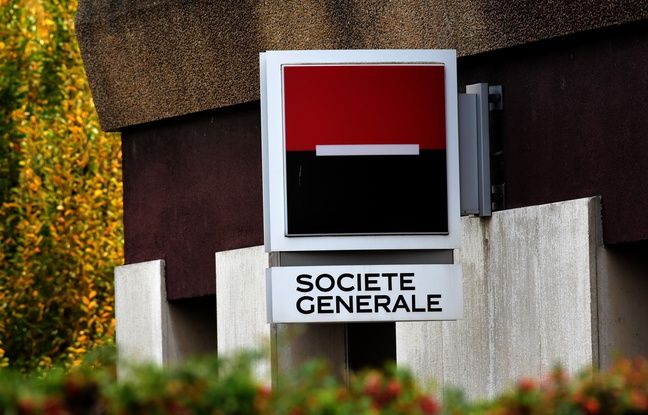 Société Générale is implementing a new plan to reduce its costs. The banking group plans to cut between 650 and 700 jobs in France. However, this will be done without forced departures, we learned Sunday from a union source, confirming press information.

The management made known its intentions on Friday to the four unions representing the group (SNB / CFE-CGC, CGT, CFDT, CFTC). They should receive documents on Monday for several Social and Economic Committees (CSE) Thursday and Friday, said CFTC national union delegate Eric Boyère. Societe Generale plans to remove “between 650 and 700 positions”, as revealed West France Sunday, but “the majority of these positions are now unoccupied” and the employees concerned will be offered “an internal reclassification or a voluntary departure plan”, said the union representative.

“These will not be economic layoffs, there will be no forced departures,” insisted the CFTC union official. This decision is part of a savings plan leading to “restructuring in several services”, he added. The bank announced in early August that it would reduce its costs in its market activities by 450 million euros by 2022-2023.

Societe Generale had already decided in April 2019 to cut 1,600 jobs, including 750 in France, also through voluntary departures. The group has more than 138,000 employees worldwide, including some 40,000 in France.