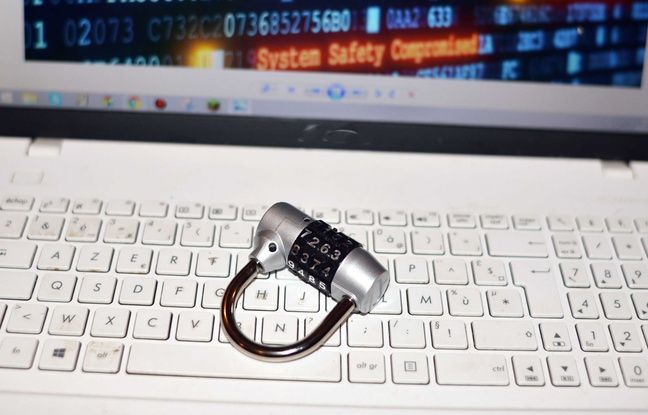 The Belgian Federal Ministry of the Interior was the target of a computer attack which gave access to its data for two years, reports The world Wednesday. The entire computer system is concerned with the exception of “elements most sensitive to the security plan” according to official sources, including the federal prosecution in charge of terrorism and serious crime. Such an intrusion has been classified as a “national crisis”.

It was not until last March before the attack, which began in the spring of 2019, was detected. Taking into account the means employed and the target, this intrusion is considered as espionage. This is why the internal intelligence services, military intelligence and the National Crisis Center are responsible for the investigation. At this point, it appears that a foreign power is behind this attack, but the Home Office has not commented.

It would be China, “at 99.9%”, according to an expert quoted Wednesday, May 26 by the daily The morning. Inti de Ceukelaire, a cybersecurity specialist who had his heyday manipulating Donald Trump’s Twitter account in 2018, has no doubts. For him, the fact that the hackers used a flaw in the Microsoft Exchange system makes it possible to designate Beijing. Identified and corrected in 2020, this flaw was only known to a group of Chinese hackers called “Hafnium” a year earlier.

In particular, the hackers were able to gain access to a “national register” containing all the identity data of citizens or information on foreign residents. On May 4, 200 Belgian government sites were the victims of a vast cyberattack through the Belnet network. The same day, Belgian parliamentarians met for the possible vote of a text qualifying as genocide the attitude of China concerning the treatment of the Uyghur minority.