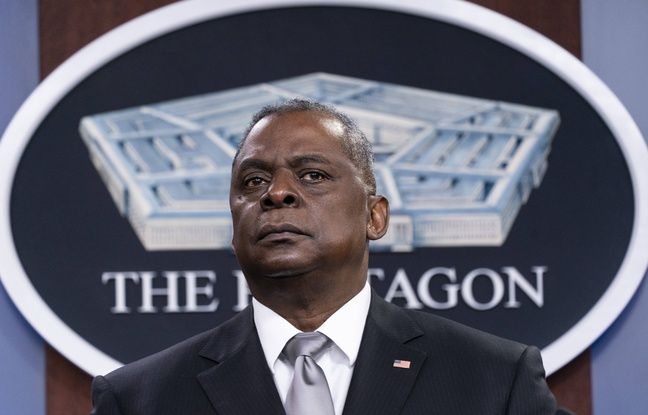 It is the first major military action of the Biden administration. On Thursday, the United States struck pro-Iranian militia positions in northeastern Syria, killing around 20 fighters. According to Washington, this is a “proportionate” response after several attacks against Western coalition interests in Iraq. But according to Bilal Saab, director of the Defense and Security program at the Middle East Institute, and former Pentagon adviser on Middle East cooperation in the Trump administration, these strikes should be analyzed in the geopolitical framework of the Iranian nuclear negotiations.

Why did the Biden administration decide to strike against these pro-Iranian militias in Syria?

Washington wants to prevent Tehran from increasing pressure in the region and strengthen its hand to negotiate from a position of strength on Iranian nuclear power. After Erbil’s attack [du 15 février contre une base de la coalition dans laquelle deux personnes ont été tuées dont un entrepreneur civil étranger], the Biden administration believes that was a necessary response, with a clear message: we will not tolerate this. She wanted to nip in the bud any attempt to destabilize Tehran.

Isn’t there a risk of escalation?

There is always a danger with the use of force which can have unforeseeable consequences. But the Biden administration saw this as a calculated risk of escalation towards future de-escalation with negotiations to revive the international Iran nuclear deal.

It seems to be in the mutual interest of the United States and Iran to reach a nuclear deal. Why is it so difficult and so provocative?

This is the basis of geopolitics: a game of cat and mouse where everyone tries to strengthen their position before sitting down at the negotiating table. Paradoxically, it is easier for Iran. The United States must reconcile many interests and allies, Arabs and Israelis in particular. It is a difficult challenge. Obama often made decisions without consulting Arab partners.

Why take action so early, after only five weeks in power?

With these strikes, Joe Biden wants to show that he stands out from Obama, who was much more patient and passive in the face of hostility from the Iranians to expand their influence in the region. But unlike the Trump administration, which struck in Iraq to eliminate Soleimani, the Biden administration is trying to respect Iraqi sovereignty. These strikes in Syria come at a lower diplomatic cost.