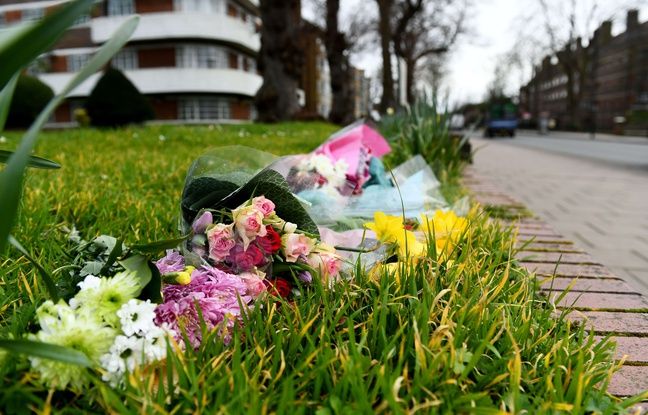 British police confirmed on Friday that the body found in the investigation into the disappearance of a Londoner who arouses great emotion in the United Kingdom is that of Sarah Everard, 33 years old. In this case, a suspect, a policeman in his 40s belonging to a unit of the London police force responsible for protecting diplomatic representations, was arrested on Tuesday and was still in police custody on Friday on suspicion of murder.

“The body was found and a formal identification made. I can confirm that this is Sarah Everard’s body, ”Deputy Commissioner Nick Ephgrave said in a brief statement to Scotland Yard. The discovery had been made in a wood of Kent (south-east of England). Sarah Everard, 33, had visited friends in Clapham, south London, and was returning home in Brixton, about a fifty-minute walk away, when she disappeared around 9:30 p.m. on March 3.

Sarah’s disappearance and the research that followed shocked and moved many women who identified with their 30s. In a tweet Thursday, British Prime Minister Boris Johnson said he was “shocked and saddened” by the affair: “We must work quickly to find all the answers to this horrible crime. The policeman accused of the murder had to be treated in hospital for an injury suffered while he was alone in his cell, police said.

He is also suspected of separate facts of sexual exhibition. Seizure, the police (IOPC) said Thursday that it would examine whether the police had treated in a “proper” way these facts, which would have taken place on February 28, a few days before the disappearance of Sarah Everard, in a London fast-food restaurant. In a police statement, Sarah’s family described a young woman as “strong,” “cheerful and beautiful,” “kind and caring,” and called on the public to provide any information that could help the investigation.

Faced with the ban formulated by the police due to the restrictions in force against the coronavirus, the organizers of a demonstration in tribute to the young woman announced that they had taken legal action in the hope that it would allow the holding of the event scheduled for Saturday. If he “fully understands the force” of the emotion aroused by this affair, Boris Johnson called on the population to observe the rules in the face of the pandemic, his spokesperson said Friday.