The bonus of 1,000 euros for the purchase of a used model launched this Wednesday 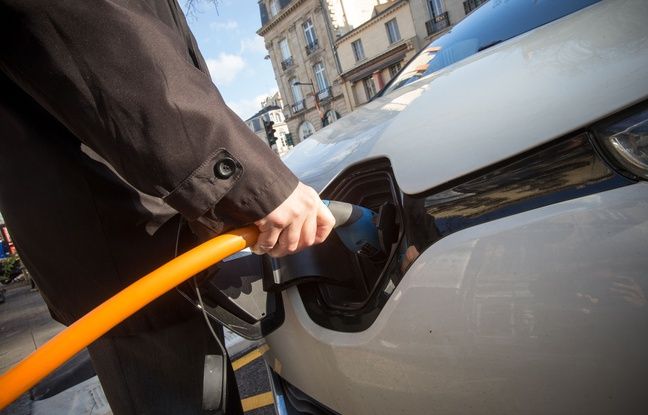 Announced in mid-October, the bonus of 1,000 euros for the purchase of an electric car of at least two years will be available from this Wednesday. The device will be cumulative with the conversion bonus to encourage the acquisition of less polluting vehicles, specifies the Ministry of Transport.

This boost, accessible without conditions of resources, should “allow the least well-off households to have access to electricity,” said Minister Delegate for Transport Jean-Baptiste Djebbari at the announcement of this bonus, the October 12.

In addition, to “take into account the second confinement in the current context of the health crisis”, the “exceptional” scales of ecological bonuses and the conversion bonus, which were to end at the end of the year, are extended until June 30, 2021. For six more months, buyers of new electric or hybrid vehicles can thus benefit from aid of respectively 7,000 euros or 2,000 euros for individuals. These premiums will be reduced by 1,000 euros less from next July, except overseas.

The conversion bonus, which makes it possible to receive aid to equip oneself with a less polluting car, is still available for six months with the purchase of vehicles from Crit’Air 1 and 2. This second category, more polluting, will then be excluded.