The British press announces the marriage “in secret” of Boris Johnson 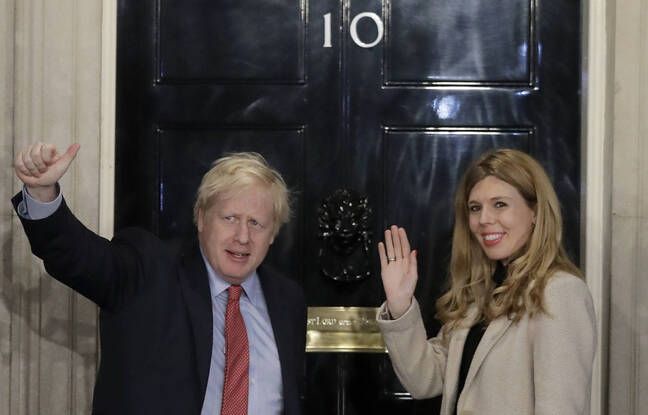 Boris Johnson married again? The answer is ‘yes’ if the British media are to be believed. According to them, the British Prime Minister married his fiancee Carrie Symonds on Saturday in a “secret ceremony”.

Boris Johnson, 56, married Carrie Symonds, 33, in Westminster Catholic Cathedral, in front of close friends and relatives, newspapers reported Mail on Sunday and The Sun. He was the second British Prime Minister to marry during his tenure, the first being Robert Jenkinson in 1822.

A ceremony postponed due to the health crisis

The newlyweds have been waiting for months to tie the knot after their initial wedding plans last year were delayed by the spread of the coronavirus. The couple got engaged in December 2019 and have a one-year-old baby boy, Wilfred.

About 30 guests attended the service, the maximum currently allowed, in central London, after being invited at the last minute, according to the Mail on Sunday. The wedding was celebrated by the priest who baptized the couple’s son and Wilfred was also present, according to The Sun.

Boris Johnson has been married twice previously. He had four children with his previous wife, lawyer Marina Wheeler, before they separated in 2018. He is also believed to have a daughter born from an affair. When he was elected in 2019, he became the first head of government to live in Downing Street as an unmarried couple.