The bus offer will not be relaunched before spring 2021 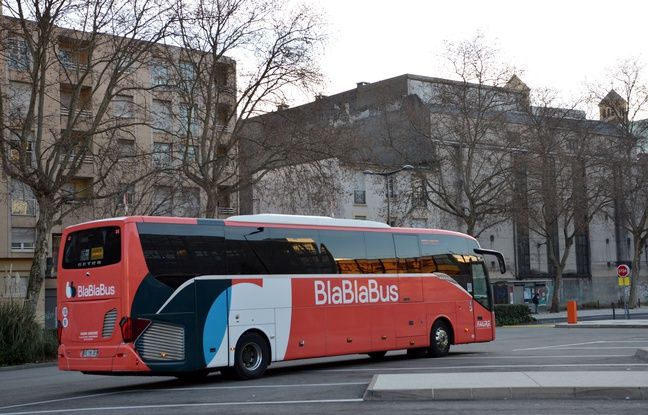 With the reconfinement, Blablacar suspended its offer of coaches called Blablabus on November 2. And you will have to wait before you can travel with these vehicles. The company will not relaunch its offer of coaches in Europe before spring 2021. “We want to avoid doing the yo-yo: relaunch for Christmas, close in early January,” said its general manager Nicolas Brusson on Wednesday. The few trips booked in this complicated period will be reimbursed.

Blablacar will focus this winter on its carpooling offer. Since the reconfinement, the traffic of these shared journeys is about 25% of the usual figures, at 10,000 bookings per day on average.

Towards a recovery in March

On the Blablabus side, the SMEs that supply the coaches are “warned”. “It hurts everyone less at a time when it is very unlikely that we will be able to fill the buses,” said Nicolas Brusson. “It also allows our partners not to operate, with some of the drivers covered by partial unemployment”, just like some of the employees of Blablacar. The bus service could be relaunched between mid-March and the end of March 2021, with an unpredictable level of demand.

Flixbus, the other operator of “Macron cars” in France, said it was waiting for the announcement of a possible deconfinement to redeploy its offer. A handful of international journeys are still in operation, to Spain or Italy.