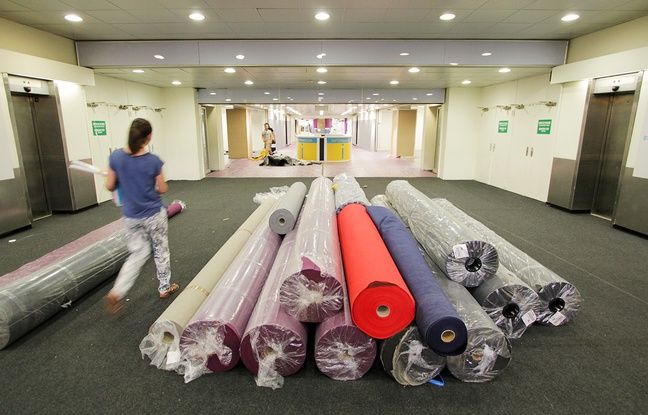 In addition to the physical meetings which should take place in July on the Croisette, the Film Market, the professional section of the Cannes Film Festival, will organize an additional “intermediate meeting” online, at the end of May, for the industry.

“Like every year”, this market will take place as part of the festival, so “from July 6 to 15, 2021” this year, the organizers announced. But, due to the pandemic, the time between the Berlin film market (online at the start of March) and that of Cannes in July “is exceptionally long, and many international sellers have expressed the need for an intermediate meeting. », Specifies the festival.

No “all virtual” editing

Consequently, for four days at the end of May, “Pre-Cannes screenings” will take place online. The usual face-to-face activities will still take place in July, he said, with remote participation possibilities for “professionals who would be prevented from traveling”.

The management of the festival, canceled in 2020, refused any virtual edition this year as other events have done and the organizers indicated that preparations were in full swing for the holding of the 74th edition, with a competition from 6 to July 17.

The Film Market is the biggest meeting of the year for cinema manufacturers, with 12,500 professionals from all over the world, according to the organizers. During the last edition in 2019, 2,768 films were presented for sale there.