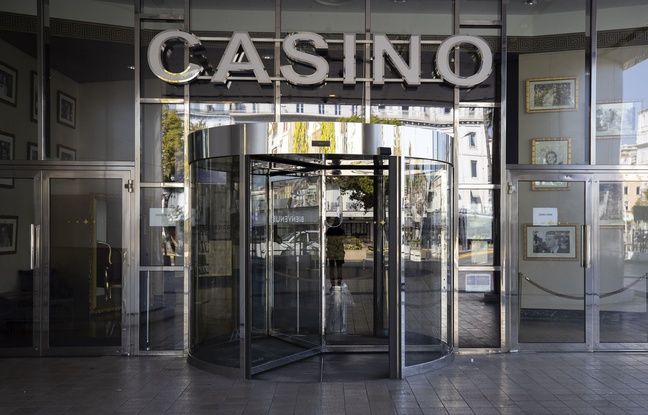 “At the last score, about 70 employees” will be made redundant, assured AFP Jean-Christophe Tirat, representative of the Casinos branch at FO. “But it is not over,” he added, specifying that “PES [plans de sauvegarde de l’emploi] must be announced in Deauville and Enghien-les-Bains ”, the largest casino in France.

Layoffs were announced in several casinos, as well as a PSE involving 30 job cuts at the group’s Paris headquarters, he said. At the beginning of December, the Barrière group, leader in the sector with 25 casinos in France, deplored a gross gaming product down 27% over one year.

In a statement, FO spoke on Monday of “windfall layoffs” for a group usually surplus. Jean-Christophe Tirat evokes “a gap between the economic reality and the announced layoffs”. In addition, “the problem we have is that many of the group’s casinos will operate without a head of the table or head of the party, which runs risks in the security of the parties”, he adds. , ensuring that FO raised the problem with the Ministry of the Interior.

Management anticipates a lasting decline in its activities

“Since the creation of the group, this is the first time that we have been confronted with such a serious economic and financial crisis and all employees have been regularly informed,” the Barrière group wrote to AFP. “Despite state aid, Barrière is therefore forced to take essential safeguard measures to preserve the group’s future and employment,” he added.

The group recalled that it did not expect to “regain the level of attendance at our establishments for several months, or even several years”, considering that “this requires taking difficult measures to adapt our organizations and this is the ‘subject of the discussions we have with the IRPs [instances représentatives du personnel] for several months, ”he continued.

The management specified that it could not say more, in particular on the costing of departures, because of “the regulations and (of) our desire to maintain quality social dialogue”.