The chain launches into vegetarian products with McPlant 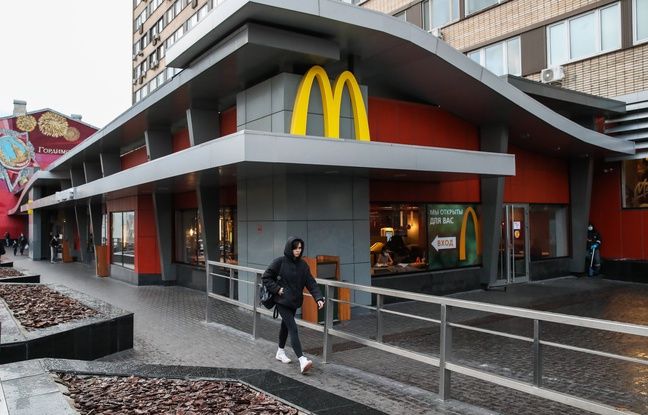 Vegetarians will have other things to eat than fries or salads at McDonald’s. The fast food giant, surfing the trend for meat alternatives, plans to soon display its own line of meatless products on its menu under the name McPlant.

Presented on Monday as part of a new strategy that also focuses on chicken and take-out sales, this initiative could allow the group to catch up on this niche. Its competitor Burger King has indeed launched in the United States a vegetarian version of its emblematic Whopper burger in April 2019. Other chains such as Dunkin ‘or Starbucks have also tried the experiment of products intended to satisfy a clientele more sensitive to the protection of the environment or animals, and in search of a diet that is a little less rich.

End of partnership with Beyond Meat?

Alternatives like soybean steaks have been around for a long time, but start-ups like Beyond Meat and Impossible Burger have in recent years developed products that are much closer to the taste, texture and color of animal meat. McDonald’s has already tested a burger with a plant-based steak from Beyond Meat in Canada. He now wants to offer his own mixture, made exclusively for McDonald’s, in certain markets as of next year.

The restaurant chain has not said whether it will renew its partnership with Beyond Meat, just indicating that it will use third-party suppliers as with the rest of its products. However, investors no longer seem to count on this partnership. The action of Beyond Meat thus lost 4.05% Monday on the New York Stock Exchange and 8.35% in London.

The Big Mac still in the spotlight

The McPlant line could eventually expand to alternatives to chicken, or egg-and-bacon breakfast sandwiches, the group added in a presentation to investors. “We are thrilled with this opportunity because we believe we have a proven product that tastes great,” said Ian Borden, who heads McDonald’s international operations. McDonald’s, however, still relies on its flagship products like the Big Mac, McNuggets and French fries, which still account for around 70% of its sales in its core markets.