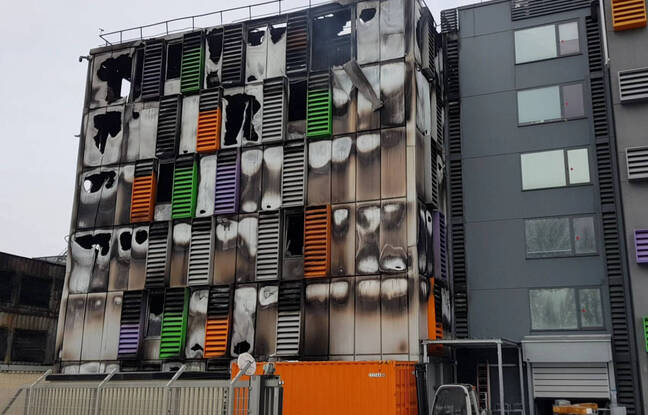 Last March, the web world was in turmoil after a violent fire that ravaged one of OVHcloud’s data centers in Strasbourg, affecting hundreds of thousands of the company’s customers and causing data loss. pretty much everywhere in the world. The French provider of IT hosting services said on Tuesday that it now wants all its customers to benefit from automatic backups.

The group will also “review (its) internal standards for the construction of future data centers, but also existing ones”, declared the founder of the company Octave Klaba, on BFM Business. “We want to get out of this crisis from above,” he said, detailing the various measures taken. “We will work to ensure that all departments and customers now benefit from backups. We are going to offer it, and the industry, probably, will follow. “

According to him, in fact, a number of customers do not understand what the cloud is, and discovered during the fire that backups were not offered as a paid option. According to the company, the new policy is in the process of being finalized and will result in no additional cost to customers.

A new “region” (ie at least three data centers) must also be installed in the Paris region and will be dedicated to backing up services hosted in the other French centers of OVHcloud (Roubaix, Gravelines, Strasbourg). As for its IPO, which OVHcloud had spoken of in early March without providing a precise timetable, the process continues, said Octave Klaba, referring to announcements in “a few weeks”.