The country could soon test the four-day business week 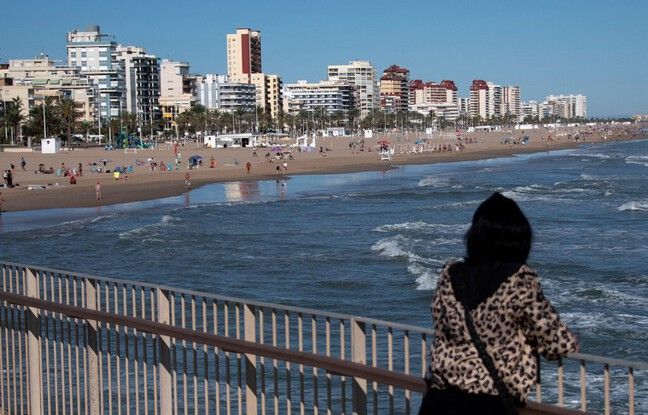 In Spain, the government is negotiating a “pilot project” with the left-wing Mas Pais party to test the four-day week on a large scale, the Usbek et Rica news site reads. If there are still many steps before its implementation, this operation could trigger a radical change in the pace of work in the country.

“Spain is one of the countries where employees work the most in Europe in terms of the number of hours, but we are not among the most productive countries. I maintain that working more hours does not mean working better, ”said Inigo Errejon, head of the Mas Pais party. It was his party that submitted this project to the government. Objective: more well-being for employees, while maintaining productivity.

A pilot project supported by the State

Concretely, this test would be spread over three years, for a total cost of 50 million euros. This amount will help finance the initiative with interested companies. The costs of its implementation will thus be covered 100% the first year, 50% the second and 22% the third. In all, 200 companies could be included in the program, thus affecting 3,000 to 6,000 employees.

The small party, however, set conditions: no overtime to compensate for this day, nor loss of wages for the employees. The proposal, accepted by the government, should lead to a concrete meeting in the coming weeks. But at this stage of the negotiations, all of these terms are open to debate, the Guardian a source from the Ministry of Industry.