The death toll of the bandit attack rises to 88 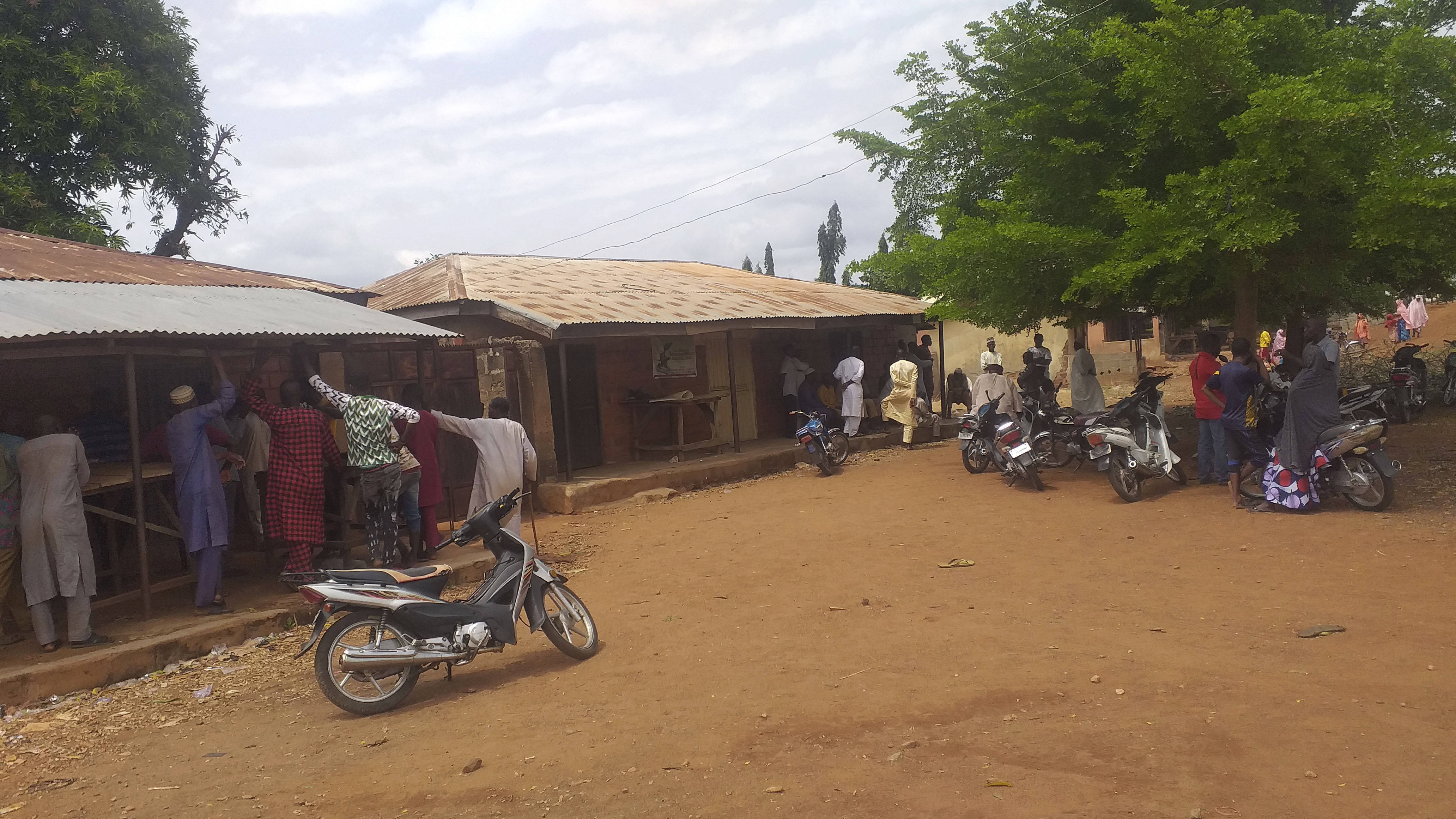 The death toll in the attack by dozens of cattle thieves against seven villages in northwestern Nigeria on Thursday was 88, according to a new death toll announced by police on Sunday. “Initially, 66 bodies were found but 22 more were found,” Kebbi state police spokesman Nafiu Abubakar told AFP. Many residents are still missing and the toll could grow even worse, he said, adding that research was continuing.

The motorcycle attackers targeted the villages of Koro, Kimpi, Gaya, Dimi, Zutu, Rafin Gora and Iguenge in the district of Danko-Wasagu on Thursday, the spokesman said on Saturday. Police have been deployed to the area to prevent further attacks, while residents of the attacked villages fled their homes, he said. In April, nine police officers were killed in this area in a shootout with armed men who had entered a village in Sakaba district to steal cattle.

This time, the attackers were probably from neighboring states of Zamfara or Niger, according to police. For the past ten years or so, criminal groups, called “bandits” by the authorities, have terrorized the populations of northwestern and central Nigeria. They attack villages, steal cattle and kidnap local personalities or travelers for ransom from the roads. They operate from camps located in the Rugu Forest which spans the Nigerian states of Zamfara, Katsina, Kaduna and Niger.

These bandits are primarily motivated by greed, even if some have pledged allegiance to jihadist groups present in northeastern Nigeria, hundreds of kilometers away. Recently, these criminal groups have launched attacks on schools and universities, carrying out mass kidnappings of students for ransom.