The Delta variant finally 60% more contagious, according to a study 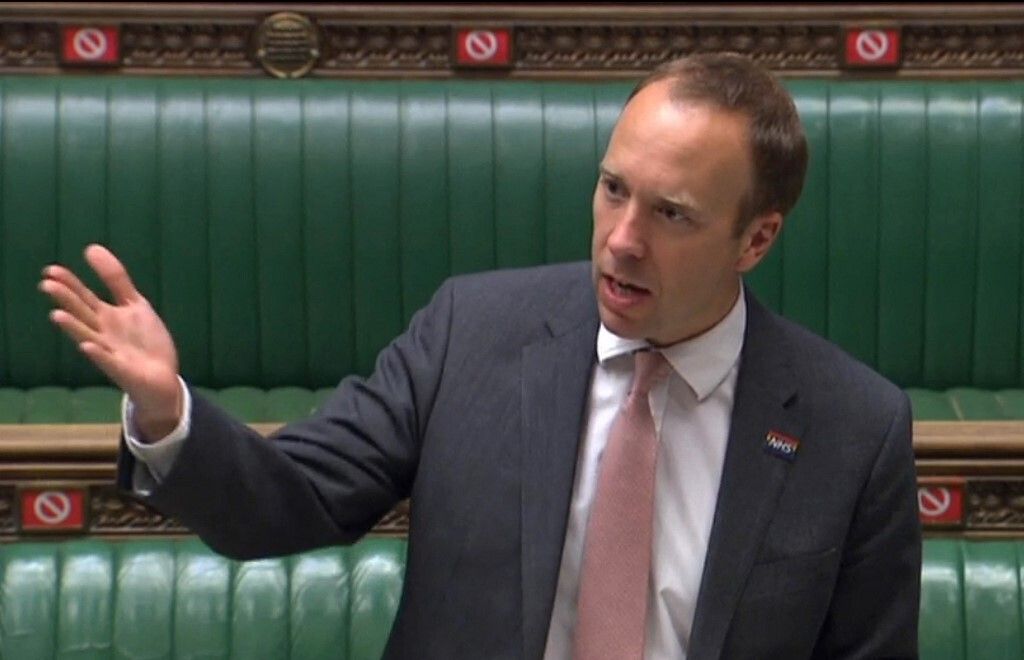 The Delta variant of the coronavirus, now dominant in the UK, is 60% more contagious than its predecessor in the country, according to a study published on Friday, three days after the announcement of the government’s decision to lift the latest restrictions . Health Minister Matt Hancock recently mentioned the figure of 40%.

According to this study by the British health authorities (Public Health England), 42,323 cases (against 29,892 a week ago) of this variant identified in India have been detected in the United Kingdom, where it represents more than 90% of new cases. Public Health England considers however “encouraging” to observe that this increase is not accompanied by an increase in hospitalizations in the same proportions. A thousand patients with the coronavirus are currently in British hospitals.

“The data indicate that the vaccination program continues to mitigate the impact of this variant” in populations where the number of people having received two doses of vaccine is high, underlines the public body. If “vaccination”, “our best defense”, “reduces the risk of serious disease, it does not eliminate it,” said Jenny Harries, director general of the British Health Security Agency.

The hardest-hit European country with nearly 128,000 dead, the United Kingdom has deployed a mass vaccination campaign, which has allowed two doses to be administered to more than 77% of adults in six months. After a long winter confinement, the government has gradually lifted the restrictions but the lifting of the latest measures, initially scheduled for June 21, is threatened by the recent increase in contamination, which exceeds 6,000 or even 7,000 new cases per day. According to the daily The Times, Boris Johnson’s government is now considering postponing the date for four weeks. The announcement of the decision is expected Monday.