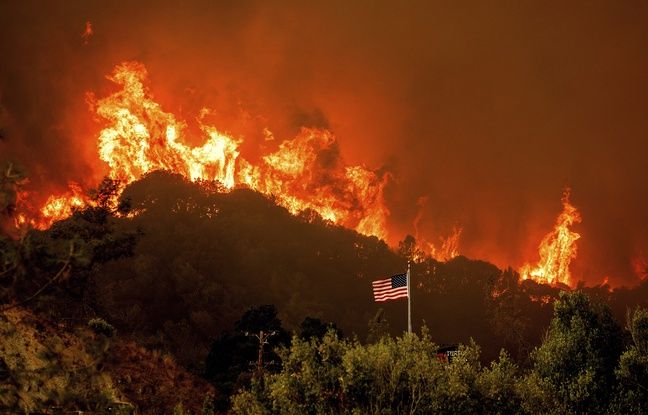 The blaze that killed two people and devoured thousands of acres in California in August 2020 was actually intentional. The fire started to cover up a murder, the investigation revealed.

The charred body of Priscilla Castro, a 32-year-old woman, was found near the source of the incident, dubbed the “Markley fire”, which occurred on August 18 in Solano County. The authorities had declared the victim missing after a meeting with his brother, Victor Serriteno, two days before the fire. She hadn’t been seen since.

UPDATE: Victor Serriteno, already in custody for allegedly killing Priscilla Castro, set the Markley Fire to cover it up, and the blaze killed Douglas Mai, 82, and Leon Bone, 64, whose deaths are also being considered homicides, per @SolanoSheriff #SolanoDA @VacavillePolice pic.twitter.com/dz07dj5d3L

One of the worst fires in California history

Victor Serriteno was arrested in September and is charged with the murder of his sister. It now appears that the man “deliberately started Markley’s fire in an attempt to cover up his crime,” the county sheriff said on Wednesday. He now faces charges of arson and also the murder of two men, 64 and 82, who died at their home in the blaze.

Markley’s fire had spread to form a huge blaze, becoming one of the largest fires in California history. The fire raged for two months north of San Francisco, killing six people and forcing the evacuation of tens of thousands more. In total, it affected some 147,000 hectares and around 1,500 buildings.