The e-commerce giant intends to recruit 3,000 permanent contracts in France in 2021 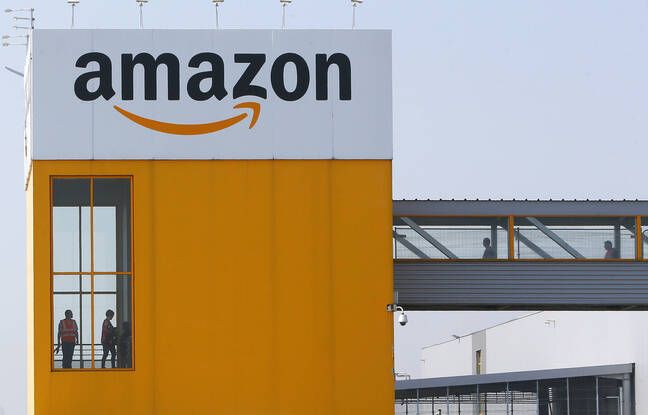 Amazon still intends to create jobs in France. The American e-commerce giant plans to recruit 3,000 people on permanent contracts there over the year 2021. This will bring its total workforce to 14,500 permanent employees by the end of the year in France, according to a press release on Wednesday .

These new employees will be “order pickers but also engineers, young graduates, human resources managers, IT specialists, health and safety specialists”, explains the company, which specifies that “the recruitments carried out within the logistics network of ‘Amazon will be part of a national agreement with Pôle emploi’.

At the beginning of November, the general manager of Amazon France Frédéric Duval claimed “9,300 direct employees” in France, to which are added 2,200 permanent positions created in 2020. In 2021, the regions which will be affected by these recruitments are, in order of order of importance, Ile-de-France, Hauts-de-France, Center-Val-de-Loire, Auvergne-Rhône-Alpes and Grand-Est. In addition, the company “reiterates its commitment to diversity and equal opportunities in recruitment, in particular to contribute to the integration of young people from priority neighborhoods”.

Asked about these job creations, Laurent Degousé, co-delegate of the Sud Commerce federation, the leading trade union organization at Amazon, said he was “rather happy”. “At Amazon, there are too many temporary workers, it is a heresy while the employment standard, it remains the CDI”, he reacted, imagining “that they will give priority to former temporary workers ”.

Amazon, which claims 5.7 billion euros of turnover in France in 2019, also plans to open a dozen sites in the country in 2021. This concerns in particular a distribution center project, site approximately 50,000 m2 on the ground, “on the Metz side”. Smaller establishments are being considered in Rivesaltes, near Perpignan, Briec near Quimper, or even in Normandy.