The ECHR calls for the “immediate” release of the Russian opponent 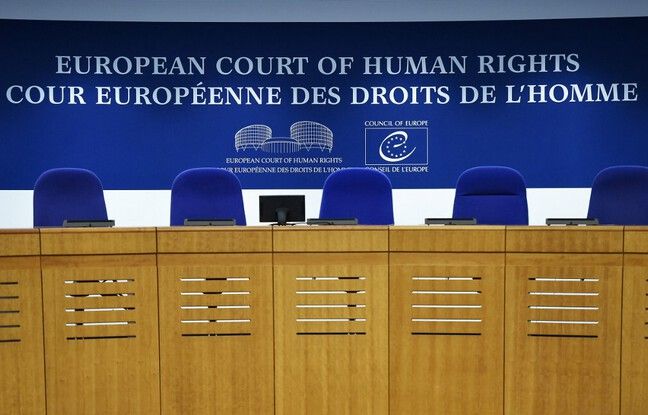 The European Court of Human Rights (ECHR) has ordered “with immediate effect” the release of Russian opponent Alexeï Navalny, arguing that he risks his life, according to a decision published on Wednesday on the Kremlin detractor’s website. The text indicates that the Court asks Russia “for the release of the applicant. This measure applies with immediate effect ”. Contacted, the Strasbourg-based court confirmed this decision.

“The Court took into account the nature and extent of the risk to the applicant’s life, (…) considered in the light of the general circumstances of the applicant’s current detention”, specifies the ECHR in a press release, a decision that Russia, a signatory to the European Convention for the Protection of Human Rights, has “the obligation to respect”.

A request filed on January 20

This “provisional measure” was taken following a request filed by the Russian opponent on January 20, in which he demanded his release. He considered that the arrangements made by the Russian authorities to secure his detention “could not provide sufficient guarantees for his life and health”. Alexeï Navalny was arrested on January 17 on his return from convalescence in Germany. His detention sparked protests across Russia that resulted in some 11,000 arrests.

The ECHR recalls that the member states of the Convention on Human Rights “have an obligation to respect” the provisional measures it pronounces. However, failure to comply with such a measure has already been observed on several occasions: in 2005, for example, Turkey extradited two Uzbek nationals, against a provisional measure taken by the ECHR. Since then, other countries, including Moldova in 2009 or Russia in 2016, have been condemned by the ECHR for “non-compliance” with such a measure.

Failure to comply with these measures by a State which has ratified the Convention “jeopardizes the effectiveness of the right of individual petition”, as well as the State’s formal commitment to “safeguard the rights and freedoms set out in the Convention ”, underlines the ECHR. Provisional measures are the result of an exceptional procedure. They constitute “emergency measures”, taken into account of an “imminent risk of irreparable damage”, in order to allow “the proper conduct of the procedure”. The ECHR recalls that such a decision does not make it possible to “prejudge subsequent decisions on the admissibility or the merits of the case”.