The entry criteria for the Youth Guarantee relaxed 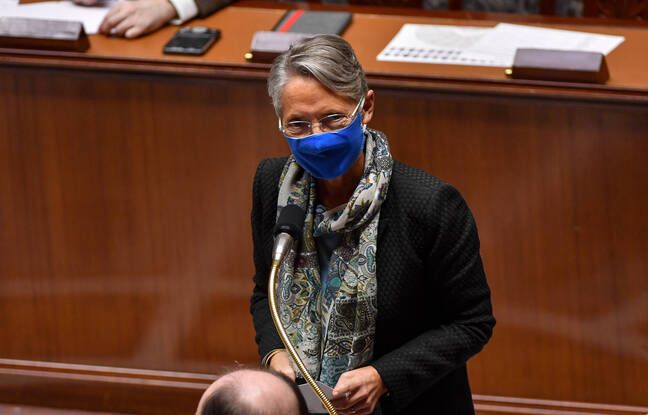 Labor Minister Elisabeth Borne announced on Monday a relaxation of the entry criteria for the Youth Guarantee to achieve the objective of doubling in 2021 the beneficiaries of this mechanism for the integration of young people without employment or training.

Created under the Holland five-year term, the Youth Guarantee provides young people aged 16 to 25 who are “neither in employment, in studies or in training” a monthly allowance (of a maximum amount of 497 euros against 564 for the RSA). In return, the beneficiaries undertake to follow an intensive integration program in a local mission.

No need to be fiscally independent from parents

According to the Dares, at the end of 2019, 43% of beneficiaries – 75% of whom did not have the Bac level – had thus accessed a job, training, a work-study contract or a business creation. At the end of November, as part of its “one young person, one solution” plan, the government announced the doubling of its number of beneficiaries in 2021 to 200,000.

For this, “we are going to relax the eligibility criteria”, declared Élisabeth Borne after a videoconference with the directors of local missions. “The young person will no longer need to be fiscally independent from his parents’ household,” she said, which discouraged some from entering the Youth Guarantee for fear of causing financial difficulties for parents.

The budget of local Missions increasing

His resources (no income greater than the RSA to enter the device) will be assessed over the preceding six months instead of three. The duration of the course can be modulated from nine to 18 months (instead of 12 months) and young people with disabilities can access it up to 30 years.

In addition, “we are going to increase very sharply the budget of local missions from February 140 million to reach 500 million in 2021”, indicated Elisabeth Borne. This increase “will be paid to them in February so that the local missions have visibility,” she said.

These “first flexibilities” are part of the perspective of work on “a Universal Youth Guarantee”, that is to say the generalization of remuneration for the pathways to employment that the government prefers to an extension of the RSA to the least. 25 years old.