The espionage by the United States and Denmark of European leaders, would be “extremely serious” 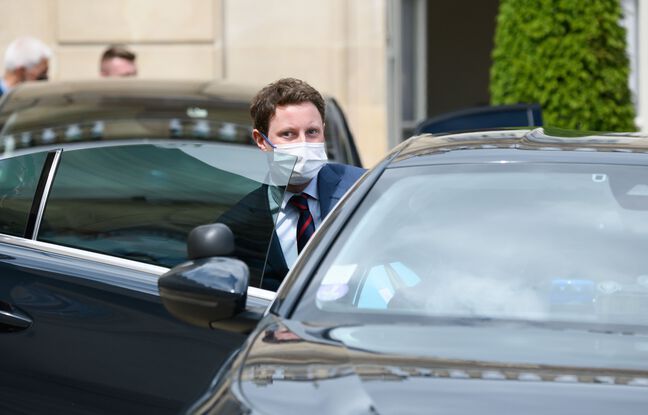 Relations between the United States and EU countries may well be impacted by the recent revelations. On Sunday, several European media claimed that American intelligence had used Danish intelligence to spy on European officials, including the German Chancellor. “It is extremely serious, we must check whether our EU partners, the Danes, have committed errors or mistakes in their cooperation with the American services (…). And then on the American side, see if indeed there has been (…) listening, spying on political leaders, ”the French Secretary of State for European Affairs, Clément Beaune, said on Monday.

“We are not in a world of Care Bears, so this kind of behavior, unfortunately, can happen, we will verify it”, he declared on television and radio France Info. “Between allies, there must be trust, minimal cooperation, so these potential facts are serious, we must verify them, and then draw the consequences in terms of cooperation”.

Senior officials spied on in France

The United States spied on politicians in Europe, including German Chancellor Angela Merkel, from 2012 to 2014 with the help of Danish intelligence services, Danish and European media reported on Sunday.

Danish public broadcaster Danmarks Radio (DR) reported that the US National Security Agency (NSA) tapped into Danish telecommunications cables to spy on prominent officials and senior officials in Germany, Sweden, Norway and France. To achieve this, the NSA has benefited from a surveillance collaboration with the Danish military intelligence service FE. Clément Beaune said he did not know the identity of the French who would have been spied on in this way.