The first anti-Covid vaccine for animals has been approved 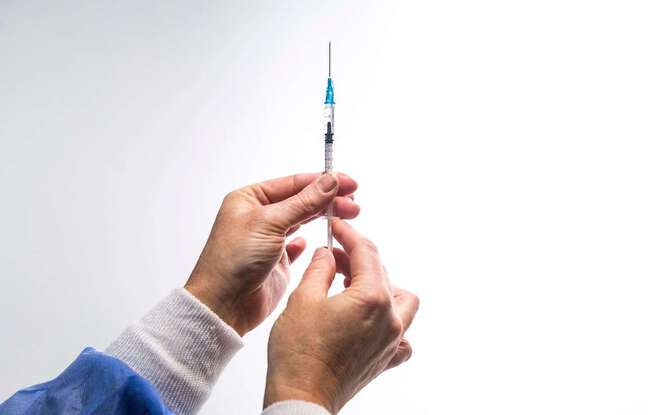 Russia announced on Wednesday the approval of the world’s first animal vaccine against Covid-19. Called Carnivac-Cov, the serum is said to have a 100% effectiveness rate.

“Clinical trials […] allow us to conclude that the vaccine is harmless and highly effective, ”said the deputy director of the veterinary and phytosanitary agency Rosselkhoznadzor, Konstantin Savenkov, who developed the vaccine. “100% of the animals tested developed antibodies. “

The agency tested its product on cats, dogs, red and arctic foxes and mink. The vaccine is only intended for carnivorous animals. Mass production of the serum is expected to begin in April. According to Rosselkhoznadzor, the development of this vaccine was “particularly important”, several species being susceptible to the virus.

On Tuesday, military officials in the St. Petersburg region announced that some animals will be required to be vaccinated in the future. This will be the case in particular for animals participating in the military parade to commemorate the Second World War or which would be deployed in the city’s airport.

Some breeders do not want to vaccinate

A network of Russian veterinary clinics has played down the vaccine’s current usefulness. “For the time being, no reason has been established to vaccinate cats and dogs”, declared the Belyï Klyk network. “It has not been proven that they were carriers of Covid-19. “

The Russian Association of Fur Breeders said on Wednesday that it saw no reason to vaccinate its some 2 million animals, including mink and foxes. Its executive director assured that no case of coronavirus has been detected so far. Some of them, however, were vaccinated during vaccine trials and “are doing very well,” she said.