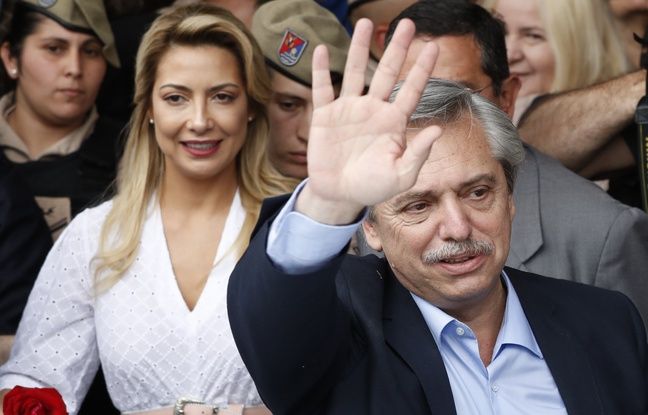 The Argentine First Lady, Fabiola Yañez, went to court on Wednesday, November 18 to get Google to explain a publication that President Alberto Fernandez’s companion considers “misogynist”. The complaint was filed with the Civil and Commercial Court of the City of Buenos Aires. His lawyer Luis Goldin denounces “a dishonorable legend, where the profession and the name of the first lady should appear” in the information block to the right of the search engine page.

“In the dynamic panel of the main search engine of the web, instead of describing her profession, she was described as misogynistic, malicious and defamatory where her full name had to be indicated”, specifies the complaint. When Fabiola Yañez’s profession was searched on Google, he was listed as “potiche” and his name had been changed.

Fabiola Yañez is a 39-year-old journalist and actress, in a relationship with the president since 2014. As First Lady, she leads actions of solidarity, especially with children, which she mediates on her own Instagram account, without participating actively in politics. In her complaint, she also asks that justice detail “with clarity and precision” how the publication in question was produced, for how long it has been visible and that it analyze “the measures taken by the company regarding this publication ”.

It was Vice-President Cristina Kirchner who warned Alberto Fernandez of the attack on his partner on the search engine and recommended her own lawyer, Luis Goldin, who represents her in another lawsuit against Google filed in August. She had been listed as a “thief of the Argentine Nation”.