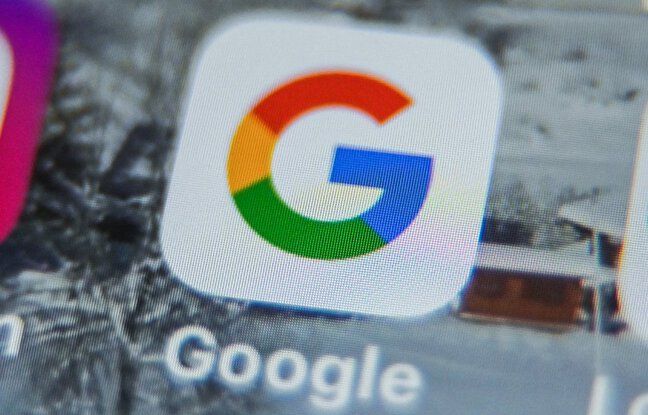 The French gendarme of the competition passed on Tuesday injunctions to sanctions against Google, which will have to pay 500 million euros in fine on the file of neighboring rights, a sanction which “does not reflect the efforts put in place”, a lamented the American giant.

The Competition Authority accuses the internet giant of not having negotiated “in good faith” with press publishers on the application of neighboring rights, the remuneration due to publishers for the resumption of their content. It also ordered Google to “present an offer of remuneration for the current uses of their protected content” to publishers and news agencies, under penalty “of being subject to penalties of up to 900,000 euros per day of delay”, and of at least 300,000 euros.

“This is the highest fine” ever imposed by the Competition Authority for non-compliance with one of its decisions, said the President of the Authority, Isabelle De Silva, presenting the decision to the press . “We wanted to mark the seriousness” of the breaches of Google in its obligations, justified Isabelle De Silva.

Google still does not “seem to accept the law” creating neighboring rights, but “it is not for an operator to refuse the law”, she declared. The American company said it was “very disappointed” by this decision. “We acted in good faith throughout the negotiation period. This fine does not reflect the efforts put in place, nor the reality of the use of news content on our platform, ”said a spokesperson.

But for the Competition Authority, “Google’s behavior is part of a deliberate, elaborate and systematic strategy of non-compliance” with the injunction to negotiate in good faith, she explained in a press release. For example, “Google’s negotiation with publishers and news agencies cannot be regarded as having been conducted in good faith”.

The decision was eagerly awaited because it is the first taken by a regulatory authority on neighboring rights, following European legislation put in place in 2019 and which France was the first to transpose. The conflict between Google and the French press publishers concerns the rights that Google must pay for press content – extracts from articles, photos, videos, infographics, etc. – which appear in the results pages when searching for the internet user.

The search engine initially refused to pay publishers, believing that they were fairly remunerated by the traffic it sent to their sites.