The French economy is resisting the third confinement better, according to the Banque de France 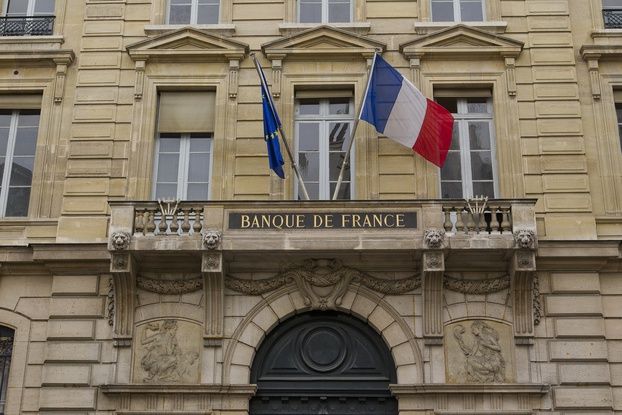 The French economy is suffering much less from the Covid-19 crisis than a year ago despite new health restrictions, with a loss of activity between four and five times less, estimated the Bank of France on Monday. As a result, the central bank does not currently plan to revise its 2021 growth forecast, currently 5.5%.

The decline in gross domestic product (GDP) compared to before the health crisis was 4% in March and will be limited to around 7% in April, according to the central bank’s monthly economic report.

“Increased resilience of the economy to health constraints”

The loss of activity reached its maximum in April 2020, with 31%, after 18% in March, compared to the reference months of January and February 2020.

“This testifies to an increased resilience of the economy to health constraints”, according to the note which is based on the results of a survey of 8,500 business leaders, which however does not include the retail trade.

This increased resistance is explained by the learning of distancing measures and the installation of equipment for teleworking by companies, but also by a global economy which is no longer at a standstill with “an international trade which is in strong recovery ”just like Asia and the United States, explained the managing director of the Bank of France, Olivier Garnier.

For the first quarter, the GDP should be “in slight growth compared to the previous quarter”, specifies the note, Olivier Garnier indicating that it would be less than 1%.

The central bank clarified that its survey was carried out from March 29 to April 6, but that 80% of the responses had been collected after the presidential announcement of the extension of health restriction measures to the entire metropolitan territory on the 31st. March.

For the month of March, the loss of activity is improved by a percentage point compared to what the Banque de France forecast a month ago, because “we observe a stronger improvement than what was expected. by companies ”, according to Olivier Garnier. In April, the expected loss of activity “is of the same order of magnitude as in November and this despite the fact that nurseries and schools are closed while they were not in November”, also relieved the general manager.