The frost will cause “very significant harvest losses” in the vines 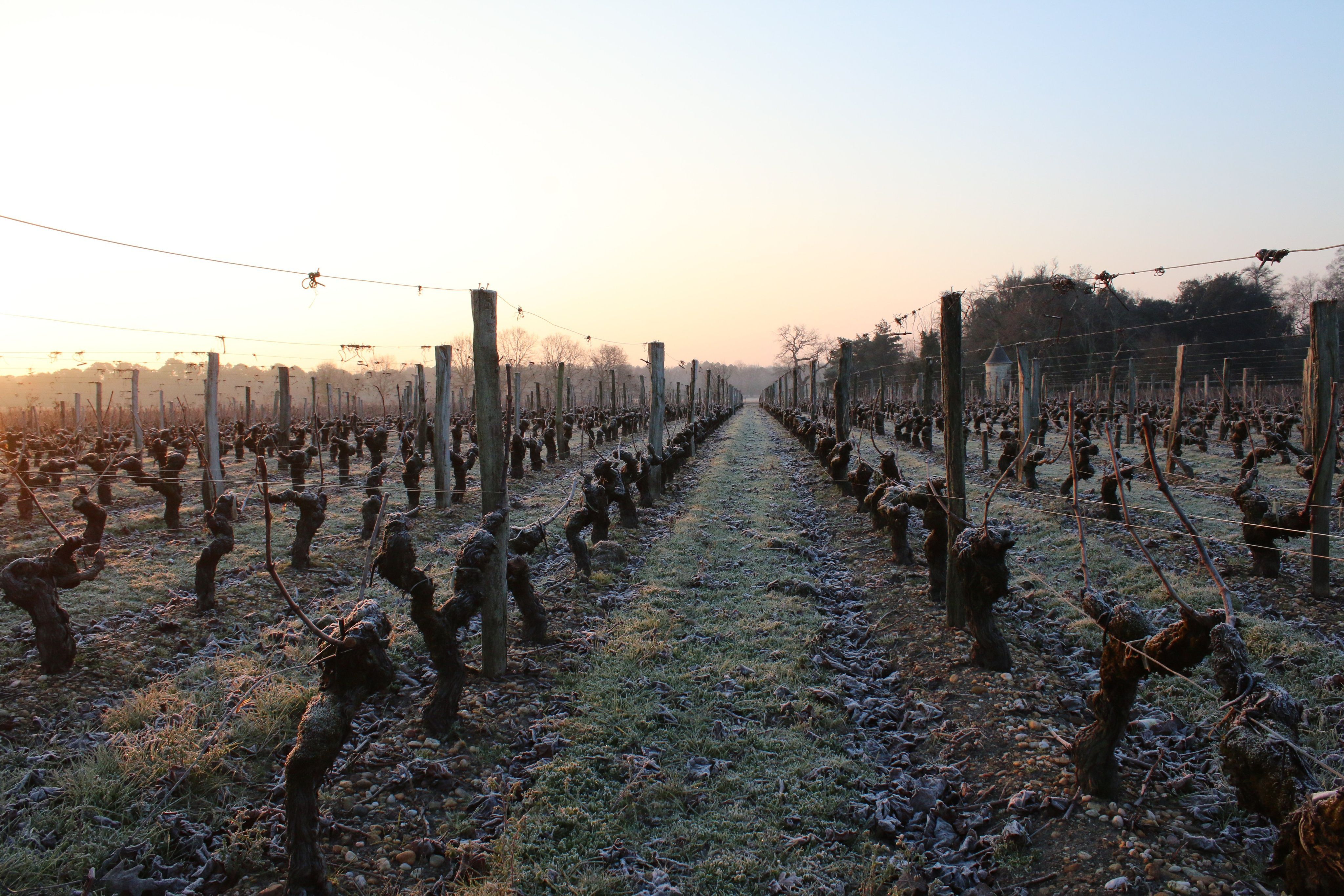 After two nights of frost, with peaks at -6 degrees, Christophe Chateau, communication director of the Interprofessional Council for Bordeaux Wines (CIVB) takes stock of the situation in the Bordeaux vineyards for 20 Minutes.

What is the first assessment that we can draw up on Bordeaux appellations?

All the appellations have been affected, none has been spared but the most sensitive area is the south of the department with Graves, Sauternes, the south of Entre-Deux-Mers, but also the south of Médoc, the coasts of Bourg, the Saint-Emilionnais… But it’s national, there is hardly a French appellation that has survived this episode of frost. In 2017, we lost 40% of the harvest. There, it is still too early to comment on the losses but they will be very significant. We will have the first estimates at the beginning of next week and we will have to wait until November to have a precise figure.

How to explain that the damage is announced so important?

Two phenomena came together: a few days ago there were particularly mild temperatures, above 20 degrees, and the vegetation took the lead, buds emerged. And then we ended up with very low temperatures, below -5 degrees, which is colder than in 2017. So, even though the frost occurred earlier than that year, the temperatures were very cold. bass have done great damage.

We have seen that the winegrowers lit fires in the rows of vines, especially in the Médoc, to protect their crops. Do these devices have a small efficiency?

This necessarily has a small effect but of the order of half a degree or a degree and there, when we have such low temperatures, it is complicated. It is almost a gesture of desperation on the part of winegrowers in the face of the scourge of frost to make a fire in the middle of the night to protect their vines.

How will the inter-profession support the winegrowers?

We are going to meet with the public authorities to see what can be done. The freeze is insurable and there is no aid fund for insurable risks. We will see how to support those who were most affected and those who were already in difficulty before this episode of freezing.

How is the weather forecast for the next few days?

Rain is expected, which is an aggravating factor as further temperature drops are announced for Tuesday morning. The winegrowers are therefore not very reassured.