The government announces 3 billion euros more for its health system 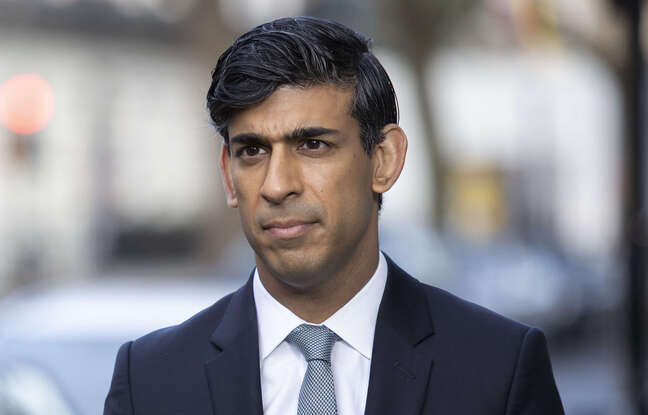 British Finance Minister Rishi Sunak has announced additional funding of £ 3 billion (€ 3.36 billion) to help the public health service (NHS) overcome the impact of the Covid-19 pandemic, warning all the same of the “economic shock” incurring the United Kingdom. “This significant additional funding will help people get the medical care they need as soon as possible,” said Rishi Sunak. A third of the sum will in fact be used to absorb delays in examinations and operations unrelated to the virus.

According to the ministry, the number of people waiting for treatment for more than a year rose from 1,500 in February to 140,000 in September. Hundreds of millions of pounds will also be devoted to mental health, to “finance new services for young people, make up for the backlog in the care of adults and speed up access to psychological support for pathologies such as depression. and anxiety, ”the statement said.

Rishi Sunak is due to present next week a broad spending plan to straighten national finances after the Covid-19 crisis, including this support for the NHS and a £ 100 billion investment in infrastructure. However, he warned on Sunday, in an interview with Sunday Times, that the United Kingdom was experiencing a real “economic shock” and that the sums injected would pay off one way or another, warning that the country “could not continue to borrow at this level indefinitely”.

“The economy is under great stress, it’s a very difficult picture, a lot of people have lost their jobs,” he added on the BBC. The minister nevertheless judged that borrowing “a huge sum this year” was “the right thing to do now for the health of our economy and our public finances in the long term”. Aid to the economy is costly: the public deficit could approach £ 400 billion in the 2020-2021 fiscal year (completed in March), while the public debt exceeded 2,000 for the first time. billion.