The government doubles the tax exemption limit for gift vouchers 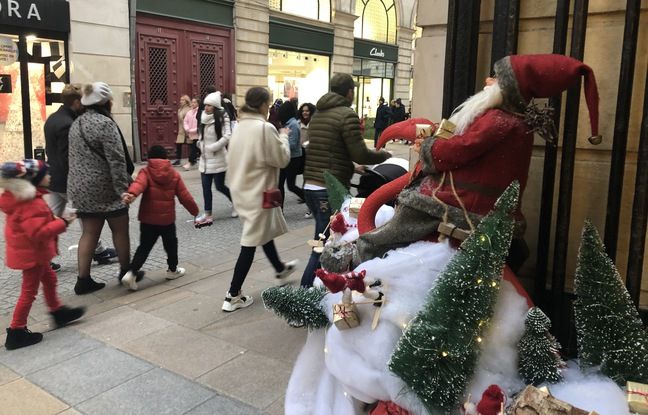 To support consumption, which has been declining since the start of confinement, the tax exemption limit for gift vouchers for the year 2020 will be doubled, the government announced on Tuesday, confirming information from Echos.

“We are going to double for 2020 the ceiling for gift certificates that can be distributed for Christmas by works councils or directly by employers in smaller companies,” said Minister of the Economy Bruno Le Maire.

Gift vouchers for 34% of employees

The maximum amount of gift vouchers goes from 172 to 341 euros. “This is a one-off measure to help support consumption in businesses that have suffered from confinement,” said the minister. “The State is making this gesture and in return I expect the issuers of gift vouchers to make a gesture in favor of local commerce,” he added. Large issuers will “work to allow more local businesses to also benefit from their gift vouchers,” he said.

Bruno Le Maire said Friday “in favor” of an increase in the ceiling for gift vouchers without social security deduction. “Anything that gives momentum to the French economy and French consumption, I am in favor,” he assured. In France, 34% of employees benefit from multi-brand gift vouchers, representing a total of 1.2 billion euros in endowments, according to 2018 figures from the professional association of gift voucher issuers, the A3C.