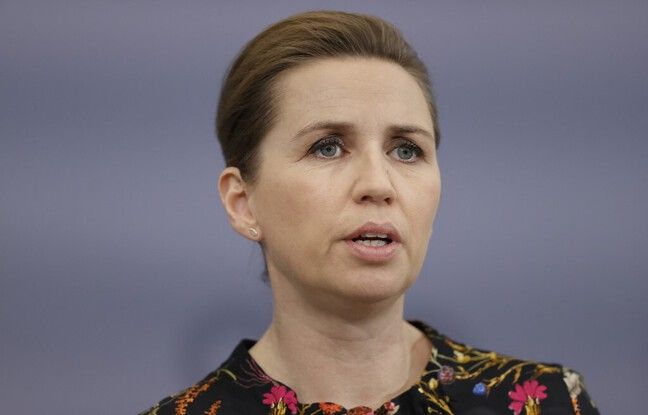 Denmark will further broaden the scope of a controversial law aimed at reducing the share of “non-Westerners” in its disadvantaged neighborhoods, while abandoning the controversial term “ghetto”, the Social Democratic government announced on Wednesday. In a new bill, the Minister of the Interior wants the share of the population of “non-Western” origin in each neighborhood to not exceed 30% within ten years – while the current plan, adopted by the right three years ago, retains a criterion of 50%.

Denmark has for many years been one of the countries in Europe with the most restrictive immigration policy, a line pursued by Social Democratic Prime Minister Mette Frederiksen since coming to power in June 2019. According to Minister Kaare Dybvad Bek , too large a proportion of foreigners from non-Western countries “increases the risk of seeing the growth of a parallel religious and cultural society,” he said in a statement.

We change the word, but no objective

However, he intends to remove from the law the controversial term “ghetto” to designate sensitive neighborhoods, during a forthcoming review of the legislation on “parallel societies”. “The ghetto designation is misleading. […] I think this helps to overshadow the important work that needs to be done in these neighborhoods, ”said the minister.

Until now, legally qualified as a “ghetto” any district of more than a thousand inhabitants with a population of more than 50% of “non-Western” origin, fulfilling at least two of the following four criteria: more than 40% of the people who live there have no work or training; over 60% of 39-50 year olds did not go beyond college; crime three times higher than the national average; and a gross income of inhabitants 55% lower than the regional average.

Fifteen neighborhoods in the criteria

Fifteen Danish neighborhoods fall within this framework, and 25 are considered “exposed”. The list is updated in December of each year. In these neighborhoods, offenses are punished twice as severely as elsewhere, and the crèche is compulsory for all children over one year of age on pain of withdrawal of family allowances.

The law also plans to limit the number of social housing occupied by families to 40% by 2030, a highly controversial measure because it eventually forces some residents to move. The proposal must now be discussed by the parliamentary parties. According to the National Statistical Institute, 11% of Denmark’s 5.8 million inhabitants are foreigners, of which 58% are citizens of a country classified as “non-Western”.