The government wants to harden its asylum system 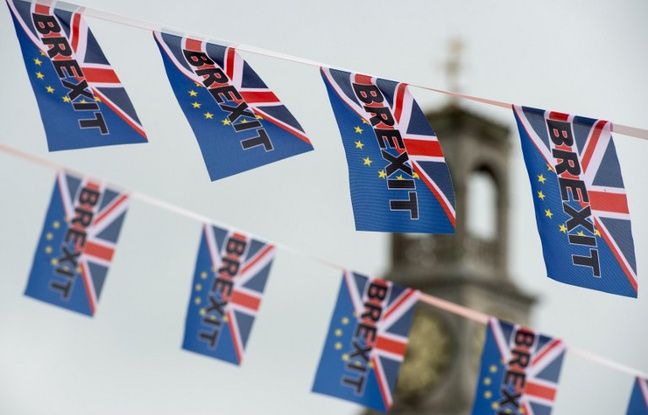 A reform of the asylum system providing for no longer granting the same rights to people who entered the United Kingdom legally or illegally was presented on Wednesday by the British Home Secretary, a hardening deemed “inhuman” by the Cross -Red.

“If, like more than 60% of illegal arrivals, (migrants) have crossed a safe country like France to arrive here, they will not be able to enter the asylum system immediately as is the case now”, he added. Minister Priti Patel said in a statement.

No more automatic right to installation

Tightening immigration conditions was a workhorse for supporters of the now-accomplished Brexit which ended free movement between the UK and countries in the European Union. Migrants who entered the UK illegally and whose asylum claim is successful will receive a new, temporary, protective status and no longer an automatic right to settle. Their rights to family reunification and their access to social benefits will be limited.

Those whose asylum application is examined and refused will be deported “promptly” from the UK. At the same time, “legal and secure” avenues to seek asylum in the United Kingdom will be created, the minister assured SkyNews. “Right now our asylum system is overwhelmed. “

Last year 8,500 people entered the UK by crossing the Channel in a small boat, and the majority sought asylum once on British soil, according to figures from the ministry. “These proposals create an unfair two-tier system, in which a person’s case and the support they receive are judged on how they entered the country and not on their need for protection. It’s inhuman, ”responded Mike Adamson, director general of the British Red Cross. The opposition Labor Party has ruled that the measures will “do next to nothing to prevent people from making dangerous journeys” to reach the UK.

According to government plans, the penalties for migrants who attempt to enter the country illegally will be stepped up, and smugglers will face a life sentence. No announcement was made, however, concerning a possible return of asylum seekers who arrived illegally in territories such as Gibraltar while waiting for their request to be processed, or even on old ferries, as the press had mentioned in recent months. Priti Patel said “all options” were being considered, including “referral to third countries”.