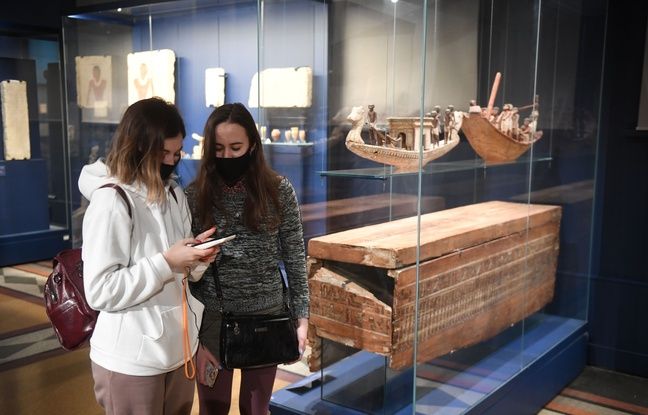 It is still a project, but the outlines of the digital green passport, intended to fight the Covid-19 epidemic, are gradually taking shape. While it must be presented by Brussels on Wednesday, this certificate will only take into account serums against Covid-19 approved by the European regulator. This excludes for the moment those of Russia and China.

“We want to create a digital certificate that can state a negative PCR test, proof that you have antibodies or that you have been vaccinated with a vaccine that has been approved by the EMA”, the European Agency for medicines, EU Home Affairs Commissioner Ylva Johansson told several media including AFP.

Currently, only four vaccines have been approved by the EMA: those from Pfizer / BioNTech, Moderna, AstraZeneca / Oxford, and Johnson & Johnson since Thursday. This excludes the Chinese Sinopharm vaccine used in Hungary, in particular by Prime Minister Viktor Orban. But also for now the Russian vaccine Sputnik V, also ordered by Hungary, as well as by the Czech Republic and Slovakia, and for which the EMA began its review on March 4.

European citizens could have this certificate on their phones, the Swedish commissioner continued. The holders will be able to “show that they are very likely not going to spread the virus”, she said. This would “make it easier for people who need to travel to do so.”

“For example, if you are vaccinated, you will not have to do the PCR tests”, specified the commissioner, who was to inform the European interior ministers meeting by videoconference on Friday of the work of the Commission on this draft certificate. . Ylva Johansson acknowledged it: “People who travel these days spend a lot of energy getting tested, filling out forms, showing different types of papers over and over again”.