The group is transformed into a public limited company, putting an end to the absolute power of Arnaud Lagardère 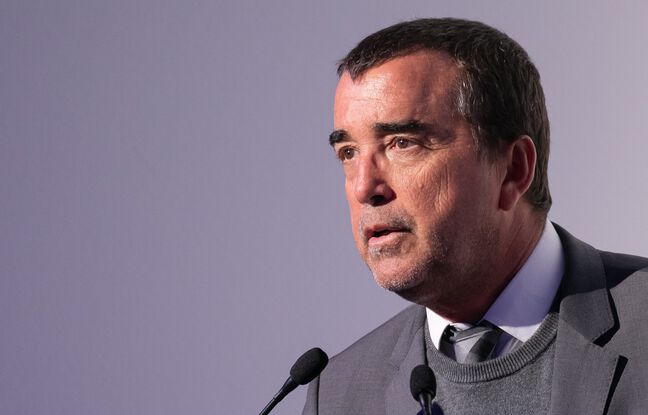 The governance of the Lagardère group revised. On Wednesday, the general meeting of shareholders of Lagardère recorded the transformation of the group into a public limited company. This decision puts an end to the status of manager held by Arnaud Lagardère. All the appointments to the board of directors were approved by a very large majority, in particular that of the representative of Vivendi (the chairman of the management board Arnaud de Puyfontaine) and of the two other members proposed by the French media giant, Lagardère’s largest shareholder and controlled by Vincent Bolloré.

The Breton tycoon is “an asset and not a threat,” said Arnaud Lagardère. He introduced “without nostalgia” the general meeting aiming to “turn a page” of the parent company group of Hachette, Paris Match and Europe 1 and inherited from his father. A page that turns after Arnaud Lagardère scrambled for a long time with the British fund Amber Capital, then sailed for a year between Vincent Bolloré and the boss of LVMH Bernard Arnault, who also became a shareholder in 2020.

“Things will not change”

“I would tend to say in an optimistic and positive manner that things will not change, because the management team is still there,” assured Arnaud Lagardère, who recovers some 7% of his company’s shares in compensation for the loss of his status.

Now under the control of a board of directors within which he can appoint only 3 members out of 11 (including 2 employee representatives), the manager assured to have “initiated a certain number of structural efforts at all levels” to face the Covid-19 crisis, whether in publishing activities, distribution in stations and airports (in particular Relay shops), the media, or the group’s central costs.

“The idea is to keep the integrity of this group”

But “in terms of overall strategy, we haven’t changed. The idea is to keep the integrity of this group ”, he assured, in particular by keeping the media activities (Europe 1, Paris Match, JDD).

Arnaud Lagardère has finally defended the strategy of Europe 1 aiming to ally with CNews, the news channel of the Canal + group belonging to Vivendi, which had led to a strike within the radio. “I don’t see why, to please some detractors, we should continue to isolate ourselves. We need to make partnerships on information, on sport, on music, on cinema, and who better than the Canal + group can offer us this kind of partnerships ”, he launched during the GA , ensuring that Europe 1 and Canal + were part of the same “family”.

Share
Facebook
Twitter
Pinterest
WhatsApp
Previous articleThe Merck laboratory will inject 50 million euros at its Martillac site and create 150 jobs
Next articleWith the shortage of materials and soaring prices, the construction sector is going straight into the wall