The group will not be dismantled in the event of a change in governance, promises his boss 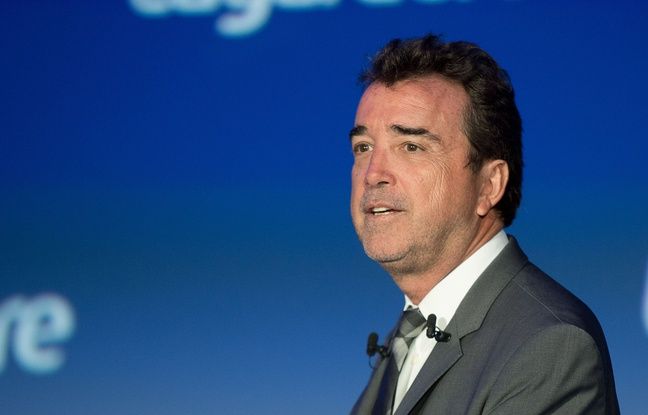 If the discussions underway with its main shareholders are successful in transforming itself into a public limited company, the Lagardère group, owner of Hachette Livre and several media including Europe 1 and Paris Match, will not give up any activity, assured its leader Arnaud Lagardère on Tuesday.

“I want to be very clear: we are moving towards an agreement where all activities and assets will remain in the group,” said the general partner during a conference call with financial analysts, “optimistic” but without “any certainty. On the outcome of these negotiations which should end his absolute control over the group inherited from his father.

“Will it be forever?” Maybe not, I don’t know. (…) It will be a new group, with a new board of directors. There will be discussions, ”he added. The joint-stock sponsorship status makes it de facto unbreakable although it only owns 7% of the group’s shares, in exchange for unlimited liability on its own property of the debts of the company. Arnaud Lagardère also said that he wanted the agreement negotiated in particular with Vincent Bolloré (Vivendi) and Bernard Arnault (Arnault group) to allow “continuity of management”.

According to press reports, at this stage of the negotiations, he would have agreed to relinquish his protective status in exchange for a CEO position until 2026 and the equivalent of around 200 million euros in new shares. . The Lagardère group lost a third of its turnover in the first quarter, which fell to 905 million euros, driven by its distribution branch in transport locations (Relay shops) very affected by the third wave of the pandemic of Covid-19 in Europe and around the world.

Publishing revenues on the rise

The turnover of this activity collapsed by 57.6% to 341 million euros, despite growth in China and a recovery in domestic flights in the United States. Revenues from publishing (Hachette), on the other hand, increased by 11.6% to 509 million euros, benefiting according to the group from the attraction for reading in a context of closure of cultural places. Among the other activities, which posted a decrease of 8.3% to 55 million euros, the media division (the JDD, Paris Match, Europe 1, Virgin Radio, RFM and the license It) is down 3.5%, while activity in theaters is virtually at a standstill.

Vincent Bolloré, at the helm of Vivendi who took a stake in Lagardère a year ago and has since become its first shareholder, has recently made no secret of his interest in radio Europe 1 and in Hachette’s activities, while Bernard Arnault was renowned interested in newspapers on JDD and Paris Match, or even through the network of shops in train stations and airports.