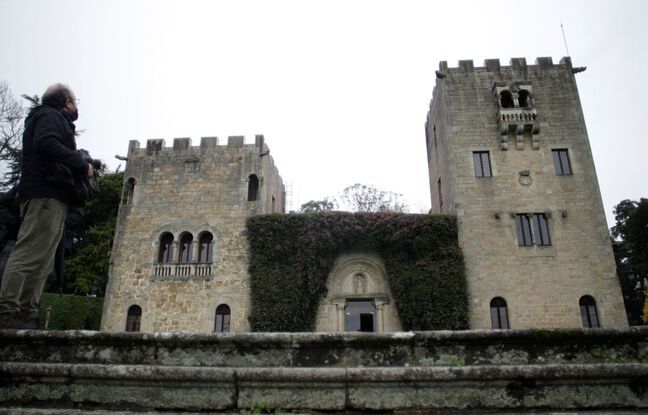 The dictator’s family were opposed to this decision and had continued to enjoy the home for decades. Spanish justice handed over to the State the keys to a mansion illegally acquired by Francisco Franco on Thursday.

The court in La Coruña had ruled in early September the leftist government which had filed a complaint last year to recover the manor of “Pazo de Meirás”, Franco’s summer residence located in the region of Galicia, arguing that ‘it had been the subject of a “fraudulent” sale in 1941. “Judge Marta Canales handed over the keys of the Pazo de Meirás to the State, in accordance with the provisional execution of the sentence of September 2, in which it was agreed that the property is public property,” the court said in a press release.

Classified as a monument of cultural interest

Built between 1893 and 1907, this mansion was classified as a monument of cultural interest last year by the regional parliament of Galicia, which should have allowed its opening to the public. But the six grandchildren of Franco, who died in 1975, opposed the move, saying it was their private property. The estate had been ceded during a donation from its owner to a Francoist organization in 1938, in the midst of the civil war (1936-1939).

But the court declared the “nullity” of this donation, insofar as the property had been offered “to the Head of State, and not to Francisco Franco in a personal capacity”. Justice also considered that the attempt to regularize the transaction in 1941, two years after Franco’s victory in the Civil War, was “a sham” and ordered Franco’s family to return the building. The descendants of the dictator appealed against the September court ruling without success.