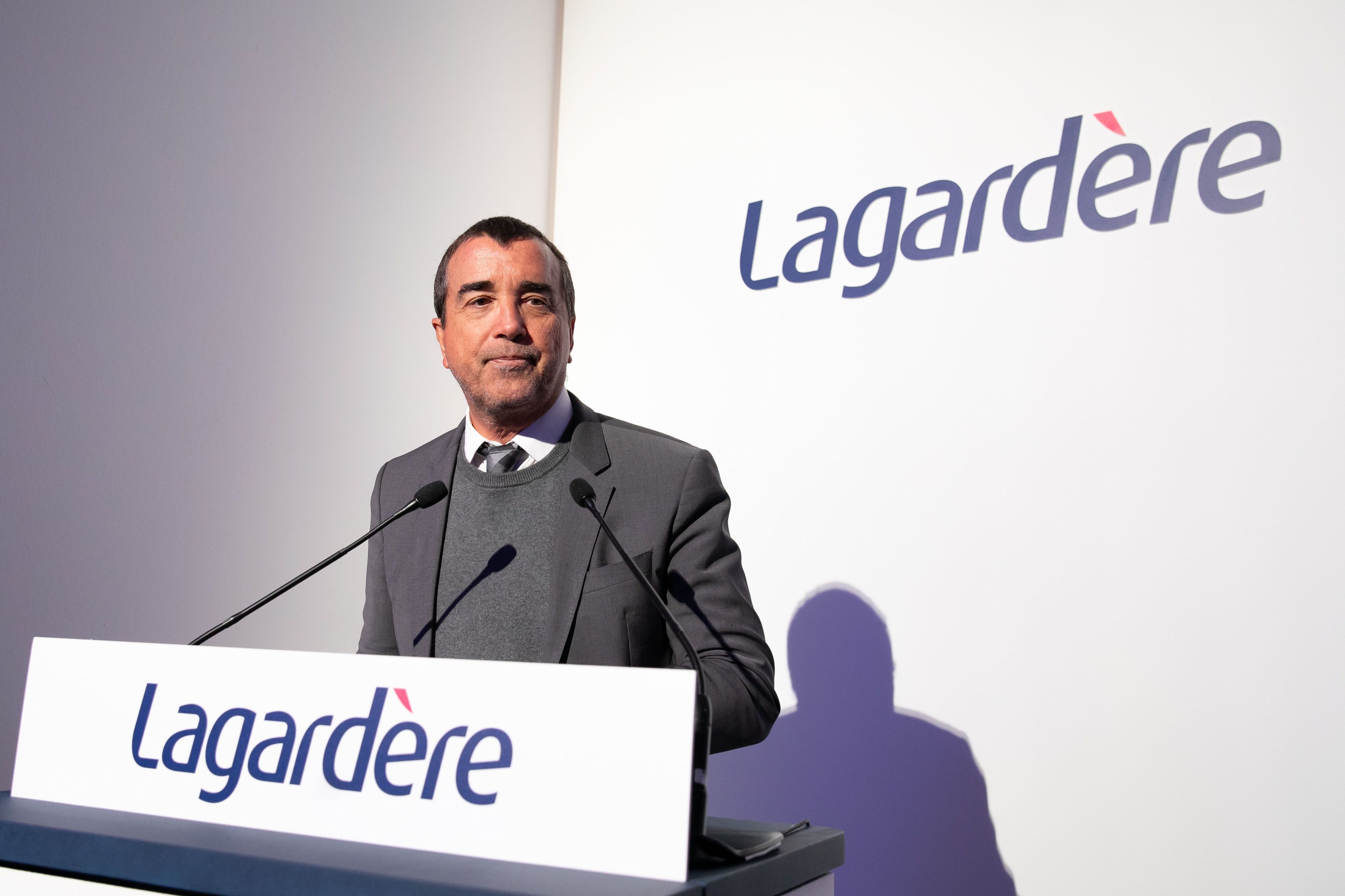 “Following recent rumors published in the press on Saturday April 24, 2021, Lagardère SCA confirms that it is currently studying a project to transform into a public limited company, about which discussions are underway between it and its main shareholders”, the group declared on Monday in a press release, specifying that there was no “certainty as to the outcome of the current discussions”.

Several media including Le Point and Les Echos have nevertheless mentioned the holding of a supervisory board to endorse the change in governance potentially from this Monday. “Lagardère SCA will not comment further and will communicate in due time in accordance with the regulations in force”, adds the company.

The transformation of the group into a public limited company would lead to an upheaval of governance which would cause his boss Arnaud Lagardère to lose absolute control of the group inherited from his father, owner of Hachette Livre and of several media including Europe 1 and Paris Match.

According to the media, the group’s shareholders, namely Arnaud Lagardère, Bernard Arnault (Groupe Arnault), Vincent Bolloré (Vivendi) and Joseph Oughourlian (Amber Capital), are on the verge of reaching an agreement, after several months of negotiations, to mark the end of the sponsorship par actions (SCA), a statute created by Jean-Luc Lagardère and which today allows Arnaud Lagardère, with 7% of the shares, to lock the control of the group that bears his name.

According to the same sources, at this stage of the negotiations, Arnaud Lagardère would have agreed to give up this protective status in exchange for a CEO position until 2026 and the equivalent of around 200 million euros in new shares. .

The Lagardère group is the subject of incessant rumors about a sale of its media division, and in particular the radio Europe 1 for which Vincent Bolloré does not hide his interest. The Breton businessman is at the helm of Vivendi, which took a stake in Lagardère a year ago and has since become its first shareholder.