The last ships on standby passed this Saturday 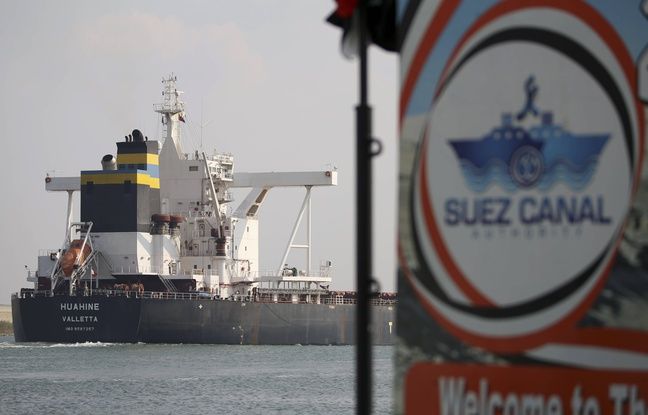 All ships waiting since the grounding of Ever Given, a huge container ship that got stuck across the Suez Canal on March 23, have left the waterway, the Canal Authority announced on Saturday. de Suez (SCA).

Flying the Panamanian flag and operated by the Taiwanese shipowner Evergreen Marine Corporation, the giant ship – as long as four football fields – was refloated on March 29, after being immobilized for nearly a week in Egypt. The Ever Given was towed towards the Great Amer Lake in the middle of the Suez Canal and traffic resumed that same evening between the Mediterranean and the Red Sea.

The last 61 ships passed this Saturday

Unheard of in its scale, the incident brought traffic to a complete stop on this crucial sea route linking Asia and Europe and representing more than 10% of international trade. A total of 422 ships, loaded with 26 million tonnes of cargo, SCA said, were stranded in the massive traffic jam.

Numbering 61, the last ships waiting since the passage of Ever Given were able to cross the channel this Saturday, as well as “24 new ships”, according to the same press release. The first – more than a hundred – were able to use the canal on the night of March 29 to 30, a few hours after the mega-ship was refloated.