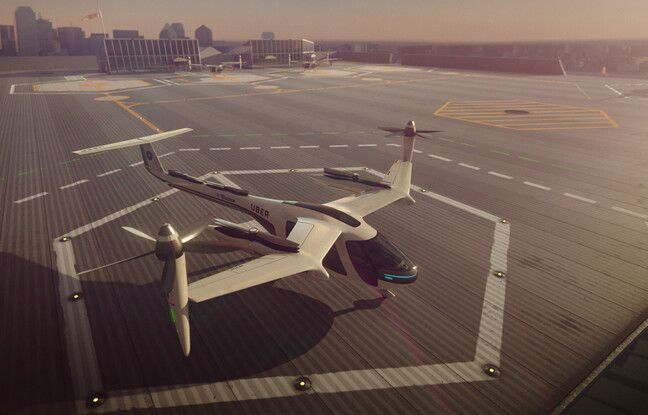 Uber cleans up its many activities. After separating from its division dedicated to autonomous driving, the TVC service is distancing itself from its department dedicated to flying taxis, Uber Elevate, on which the American company has been working for several years.

The current leader in the VTC market has transferred its flying taxi business to the startup Joby Aviation. If Uber distances itself, it does not draw a line on the project. The company plans to invest $ 75 million in the startup, on top of the $ 50 million already invested in Joby, last January.

Uber and Joby Aviation plan to integrate their respective services into their own application in order to allow “will allow a seamless integration between land transport and air transport for future customers”, proof that the two companies, already closely linked, should l ‘be more in the years to come.

“Advanced air mobility has the potential to be exponentially positive for the environment and for future generations,” says Uber CEO Dara Khosrowshahi. This agreement allows us to deepen our partnership with Joby, the undisputed leader in this field, in order to accelerate the marketing of these technologies. “

Uber has been working on this flying taxi concept for several years, which should not see the light of day before 2023. A projection shared by Joby Aviation. We will therefore have to wait before seeing the first Uber flying taxis take off.