The Macron bonus can be paid up to a salary equivalent to three minimum wage, announces the government 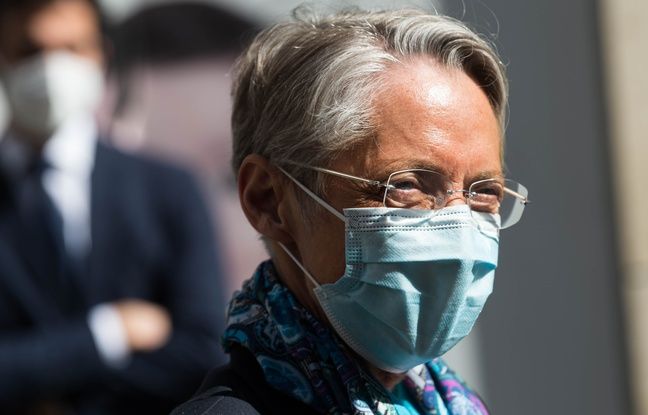 As in 2019 and 2020, the tax-free bonus of a maximum amount of 1,000 euros, or “Macron bonus”, that companies can pay to their employees will be possible up to a salary of 3 Smic, specified the Ministry of Labor this Wednesday.

The decision was announced in mid-March by Jean Castex, but the salary level, which remained to be specified, was announced to the social partners on Wednesday by the ministry, during a meeting devoted to “sharing of value” .

In order for so-called “second-line” workers to benefit as a priority from this bonus, the ceiling may be increased to 2,000 euros “if the company or the branch formally commit to actions to promote these workers (method agreement at the level of the branch or the company committing to undertake actions in this direction) ”, according to the ministry. The ceiling of 2,000 euros may also benefit employees whose company is covered by a profit-sharing agreement in force.

To give sufficient time for negotiation within companies, the bonus may be paid until the beginning of 2022. The system will be applicable retroactively for the bonuses paid from the filing of the amending finance bill, which will integrate these measures into the bill. ‘summer. “The renewal of this exceptional purchasing power bonus, which benefited nearly 5 million employees in 2019 and more than 6 million in 2020, is an important new measure to strengthen the purchasing power of the French in the face of the crisis ”, welcomed the Minister of Labor, Elisabeth Borne.

The small business incentive in question

In addition, the working group looked into the possibilities of facilitating the use of profit-sharing and profit-sharing in companies with less than 50 employees to develop employee savings plans.

One of the proposals adopted consists of increasing the threshold from 11 to 50 employees from which the employer can establish the profit-sharing scheme unilaterally, in the absence of agreement. Another would allow those companies with less than 50 employees to enter into profit-sharing agreements going beyond the legal minimum, as is possible for larger companies.