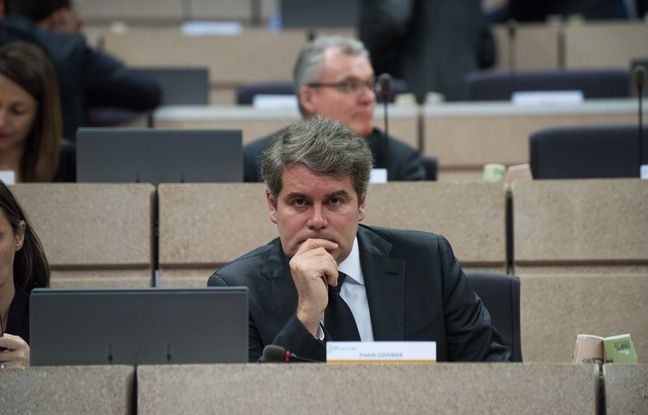 He does not forget the “forgotten”. The mayor of the tourist resort of La Baule (Loire-Atlantique), Franck Louvrier (LR), on Sunday called for the reopening of nightclubs on June 30, “like bars and cafes”.

“Following the deconfinement schedule announced by the executive, I am asking the government to put in place a plan to reopen night-time establishments, too often forgotten during this crisis. We cannot leave these 42,000 entertainment professionals by the wayside, ”said Franck Louvrier in a press release.

The deconfinement schedule announced by President Emmanuel Macron does not give any prospect of reopening for nightclubs, hit hard by the Covid-19 health crisis. The mayor of La Baule, also regional councilor, thus proposes a reopening on June 30 of the establishments “by imposing on them a” sanitary pass “and the installation of air purifiers”. According to the former director of communication for Nicolas Sarkozy, this initiative should make it possible “to encourage the youngest to be vaccinated quickly, in accordance with the recent announcements of the President of the Republic for vaccination from the age of 18”. La Baule, which has 17,000 inhabitants in winter and rises to 130,000 in summer, owes a lot to tourism, which represents at least 50% of its economic activity, according to the town hall.