The National Assembly adopts the 2021 draft budget at first reading 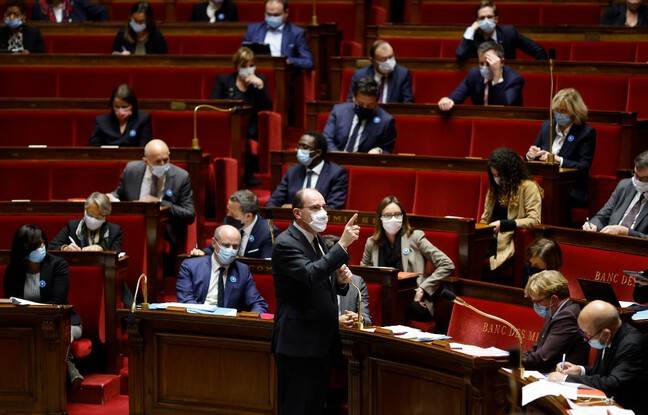 The National Assembly adopted on Tuesday at first reading the draft budget for 2021, with the recovery plan of 100 billion euros, before its consideration in the Senate from Thursday.

The text was supported by 355 votes against 202. The Senate, dominated by the right-wing opposition, will seize it until December 8, with a view to final adoption by Parliament before the end of December. The health crisis has parasitized this budget marathon, with the curfew and then the re-containment of France at the end of October, in the face of the second wave of the coronavirus epidemic. The opposition immediately denounced a “stillborn” budget, based on “more tenable” economic assumptions.

In the Senate, the general rapporteur Jean-François Husson (LR) considers that the reconfinement obliges to “readjust” this stimulus plan to 100 billion which he finds “too late and ill-conceived to stimulate activity in the short term”. Conversely, the presidential majority considers it essential to set a “course”. This is “the major objective of the recovery plan: to go beyond the health emergency, facing which we are forced to navigate a little on sight”, slips the deputy Roland Lescure (LREM).

The 100 billion run from 2020 to 2022, around three pillars: “ecology”, “competitiveness”, “territorial cohesion”. The rest of the recovery plan includes 22 billion credits for 2021, including three billion for the energy renovation of buildings. Third pillar of the recovery plan, the cohesion section for 2021 provides for five billion euros for “job protection” (partial unemployment, training) and four billion for young people, especially for their entry into professional life.

The situation promises to be difficult, after the brutal recession of 2020. If the government no longer thinks of reaching in 2021 the rebound of 8% of GDP growth forecast so far, it refuses at this stage to reveal any new forecast.