The pandemic, “four times more serious” than the 2008 crisis 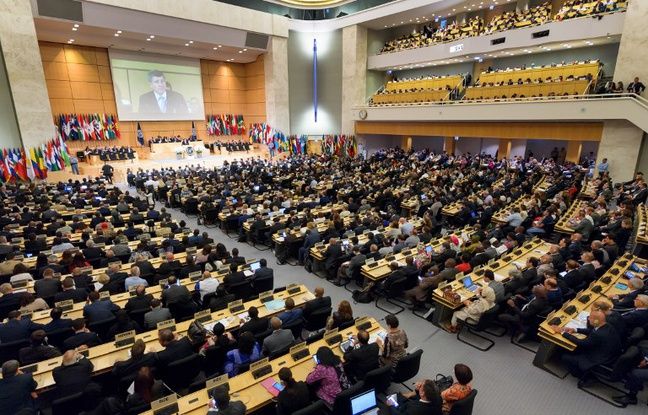 A real “cataclysm”. The International Labor Organization (ILO) said on Monday that the Covid-19 pandemic had an impact four times more severe on employment than the 2008 financial crisis.

On the occasion of the online opening from Geneva of the annual meeting of the members of the specialized body of the United Nations, its director general Guy Ryder declared that the coronavirus pandemic had had a “devastating” effect on the economy.

Over 100 million more workers in poverty

“The professional experience of this pandemic has for some been synonymous with inconvenience, boredom, stress and frustration. For others, it has been synonymous with fear, poverty and survival, ”he said. According to a recent ILO report, the health crisis that has raged for 17 months has pushed more than 100 million additional workers into poverty. In question, the fall in working hours and the evaporation of good jobs, notes the organization.

The document also shows that some 205 million people are expected to be unemployed in 2022, much more than the 187 million in 2019. And employment should not return to its pre-health crisis level until 2023, according to the report. . “Taken as a whole, it is a crisis in the world of work which is four times more serious than that triggered by the financial crisis of 2008”, underlined Guy Ryder

A recovery dependent on global vaccination

The head of the ILO also said that the economic recovery would be uneven depending on the country given current trends. He pointed out in particular the inequalities in the distribution of vaccines in the world and the national differences in budgetary capacity.

Guy Rider also called for action to prevent the “long Covid” – very diverse symptoms that affect people who have been infected for months sometimes – “from taking root in the world of work, making it more unequal, more unfair , less resilient, less inclusive and ultimately less sustainable. “

The only tripartite agency of the United Nations, the ILO brings together representatives of governments, employers and workers from 187 member States. Founded in 1919, the organization had to adjourn its annual session last year due to the pandemic. This year the conference was divided into two parts. From June 7 to 19, more than 4,300 delegates gather online to discuss recovery from the Covid. The meeting will continue in November-December to discuss, inter alia, inequalities and lifelong learning.