The Parisian club has paid 1.9 billion euros in social and tax contributions for ten years 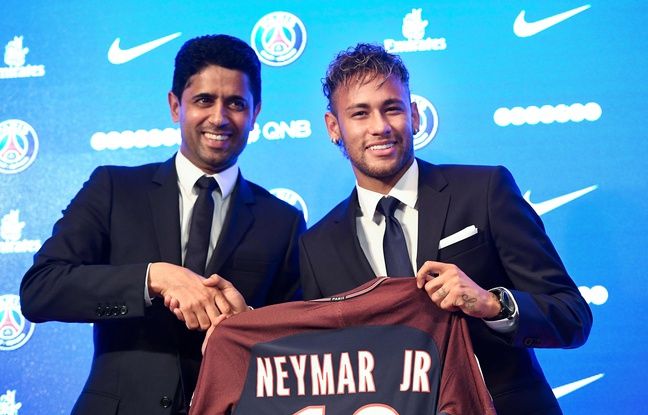 This is a study commissioned by Paris Saint-Germain from the Center for Sports Law and Economics (CDES), to quantify its economic weight in France on the occasion of the 10th anniversary of the arrival of Qatar Sports Investments (QSI). . According to this document, the PSG has paid 1.9 billion euros in social and tax contributions since 2011. This figure includes the taxes paid by the players, the club, and the contribution of the latter to the budget of social organizations.

For the 2019-2020 season, PSG paid a record amount of 269.3 million euros, more than triple the amount paid in 2011-2012 (81 million). According to the study, it generated more than 182.2 million euros of impact in Île-de-France, via its home matches or its investments (102.2 million in ten years in infrastructure), such as the future training center in Poissy, in the Yvelines.

This represents 2,150 full-time equivalent jobs, whether direct, indirect or induced, from a network of more than 800 companies collaborating with the club.

“In the space of ten years, PSG has become one of the main sports franchises in the world and even the most dynamic in the last three years”, welcomed the president of PSG Nasser Al-Khelaïfi, quoted in the club press release.

A loss of earnings of 100 million due to Covid

According to the firm Deloitte, PSG was the seventh football club to generate the most income in the world in 2019-2020 (540.6 million euros).

The Parisian club recorded over the past season a shortfall estimated at 100 million euros due to the pandemic, which in particular forced it to play almost the entire season without an audience.