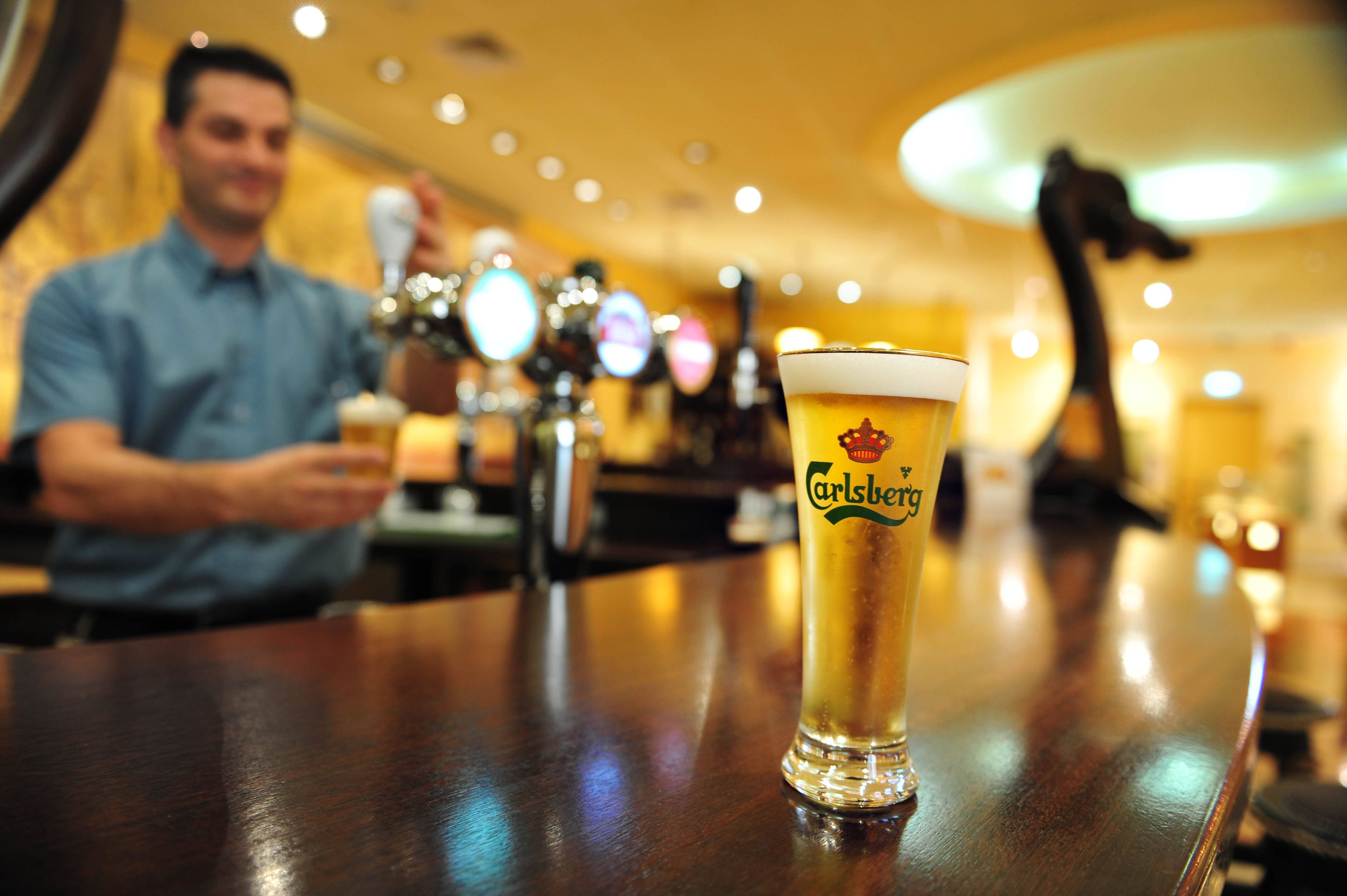 Companies employing “recurrent seasonal workers” will be able to place them in partial unemployment and benefit from the related aid until the end of June in order to “prepare without delay for the resumption of activity”, announced Tuesday the Ministry of Labor in a statement. The measure concerns between 100,000 and 150,000 seasonal workers. The aim is to allow companies to “resort to partial activity for seasonal contracts if the level of activity is at a lower level than expected” – and thus in fact to encourage them to hire.

The device had been activated for seasonal workers in mountain resorts, making it possible to “limit the collapse of hiring, despite the closure of ski lifts throughout the season”. “On average, between December 2020 and February 2021, 28,000 people were on seasonal contracts each month. 56% of them were placed in partial activity ”, details the ministry.

No remaining charge for companies in protected sectors

The use of partial activity will be authorized for seasonal workers having “either a renewed employment contract under the renewal obligation provided for by a collective agreement and / or in a clause of their employment contract” and having worked for the same employer last year, “or a tacit renewal of a seasonal contract for the same period, evidenced by the existence of at least two successive contracts”.

The partial activity mechanism provides for 100% coverage by national solidarity of the remuneration paid to employees on short-time working in protected sectors (tourism, culture, sport, etc.), with therefore a zero charge for companies. . “I hope that there will be several tens of thousands of seasonal workers who will actually be hired and a budget of more than 200 million has been planned to pay for the partial activity of these seasonal workers”, declared the Minister of Labor Elisabeth Borne on RTL.