The president and the transitional prime minister arrested by the military 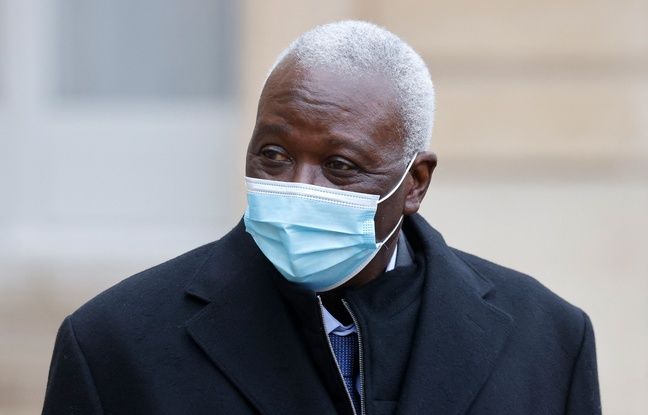 Mali is once again plunged into a serious political crisis. Authors of a coup in August 2020, the military again showed the muscles on Monday. Dissatisfied with the government announced by the transitional authorities, they arrested the president and the prime minister.

A large part of the international community “strongly condemned the attempted coup” and, in a statement, “demands the immediate and unconditional release” of President Bah Ndaw and Prime Minister Moctar Ouane, led with some collaborators under duress by soldiers at the Kati military camp, a few kilometers from Bamako. It is already there that the elected president Ibrahim Boubacar Keïta had been forcibly led on August 18, 2020 by putschist colonels to announce his resignation. It seems it is the same colonels who are on the maneuver nine months later.

The Prime Minister had indicated earlier that he had been taken away by the military. “Men from Goïta came to get me to take me to the president,” confirmed Moctar Ouane in a brief telephone exchange with AFP, referring to the strong Malian man, Colonel Assimi Goïta, current vice-president of the transition. The two heads of the transitional executive were then escorted to Kati, where a senior military official corroborated their presence.

These events occurred just hours after the announcement of a new government, still dominated by the military, but from which officers close to the junta were dismissed. After the 2020 coup, the colonels installed transitional authorities, including Bah Ndaw, a retired soldier, and Moctar Ouane, a civilian. They had pledged, reluctantly and under pressure from the international community, to return power to elected civilians after 18 months.

Arm wrestling with the junta for ministerial posts

Faced with growing political and social protest, the Prime Minister presented the resignation of his government ten days ago and was immediately reappointed. In the government announced by the transitional presidency, soldiers still hold the ministries of Defense, Security, Territorial Administration and National Reconciliation. But, among the changes announced on public radio and television, two members of the former junta are leaving their respective defense and security portfolios.

They have been replaced by two generals who are not emblematic figures of the junta. “By this reshuffle, the transitional president and his Prime Minister wanted to send a firm message: meeting the transition deadline remains the priority,” said a source close to the presidency. The soldiers therefore do not seem to have appreciated the message.