The princely government tightens the entry conditions for the French 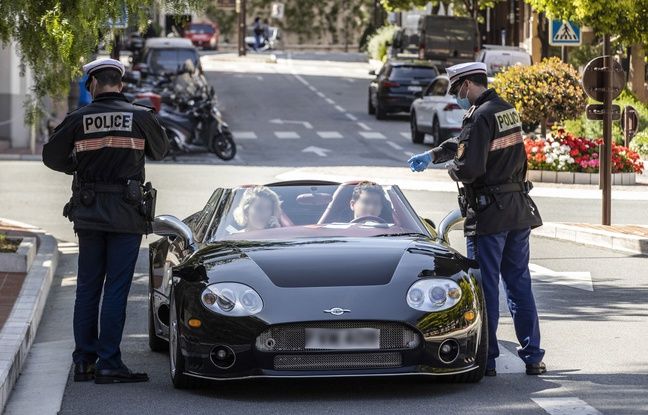 Measures taken “in strict reciprocity with French provisions”. The government of Monaco will toughen, from Monday, the conditions for French entry into its territory, by requiring a negative PCR test of less than 72 hours and a certificate of non-contagiousness to Covid-19.

Frontier workers, schoolchildren and students, as well as residents of the Alpes-Maritimes coming for less than 24 hours are exempt from these measures.

These measures already applied to foreign nationals since the beginning of February, but France benefited from an “exemption” that Monaco chose to lift. The Monegasque government considers insufficient the relaxation granted on Saturday by the prefect of the Alpes-Maritimes to Monegasque residents wishing to go to France.

In “contradiction” with the Franco-Monegasque convention

Limited since February 1 to a radius of 30 km around Monaco, they are now exempt from presenting a negative PCR test “for trips of less than 24 hours within the limits of the Alpes-Maritimes”.

Monaco considers this deadline too short and considers that this decision is in “contradiction” with the Franco-Monegasque convention which guarantees free movement on both sides. The principality also notes that this decision “penalizes the 9,000 French nationals residing in the Principality who have only limited access to their country of origin”.

Monaco is also subject to a curfew, but the restaurants are open for lunch. Since the end of December, their access has been reserved for residents and employees of the Principality.