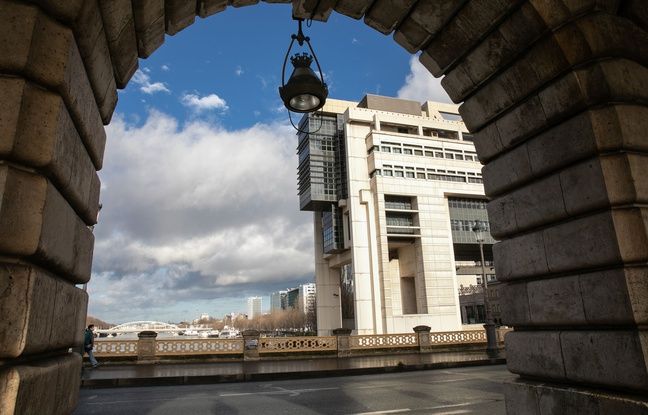 The public deficit finally widened a little less than expected by the government in 2020, to reach a level “close to 10%” of the gross domestic product (GDP), indicated Tuesday the Minister of Public Accounts Olivier Dussopt.

The government predicted that it would reach 11.3% of the GDP, but with a recession a little less severe than expected, “in the end the public deficit for 2020 will be close to 10% and I hope even slightly lower”, declared the minister in an interview with L’Opinion.

French GDP indeed fell by 8.2% last year, weighed down by the Covid-19 health crisis and its economic repercussions, while the government had anticipated a recession of 11%. However, this is the worst performance of the French economy since World War II.

“Mechanically, when the economic situation is less bad than expected, public finances suffer less”, justified Olivier Dussopt. The deficit of the sole perimeter of the State (excluding Social Security and communities) reached 178.2 billion euros, a record level, but less important than what the government had feared, because the second confinement less penalized the economy and helped to generate better tax revenues.

At the same time, the Social Security deficit “will probably be several billion euros less than the 49 billion euros” anticipated, the minister said. For this year, the government expects growth of 6% and a public deficit of 8.5%.